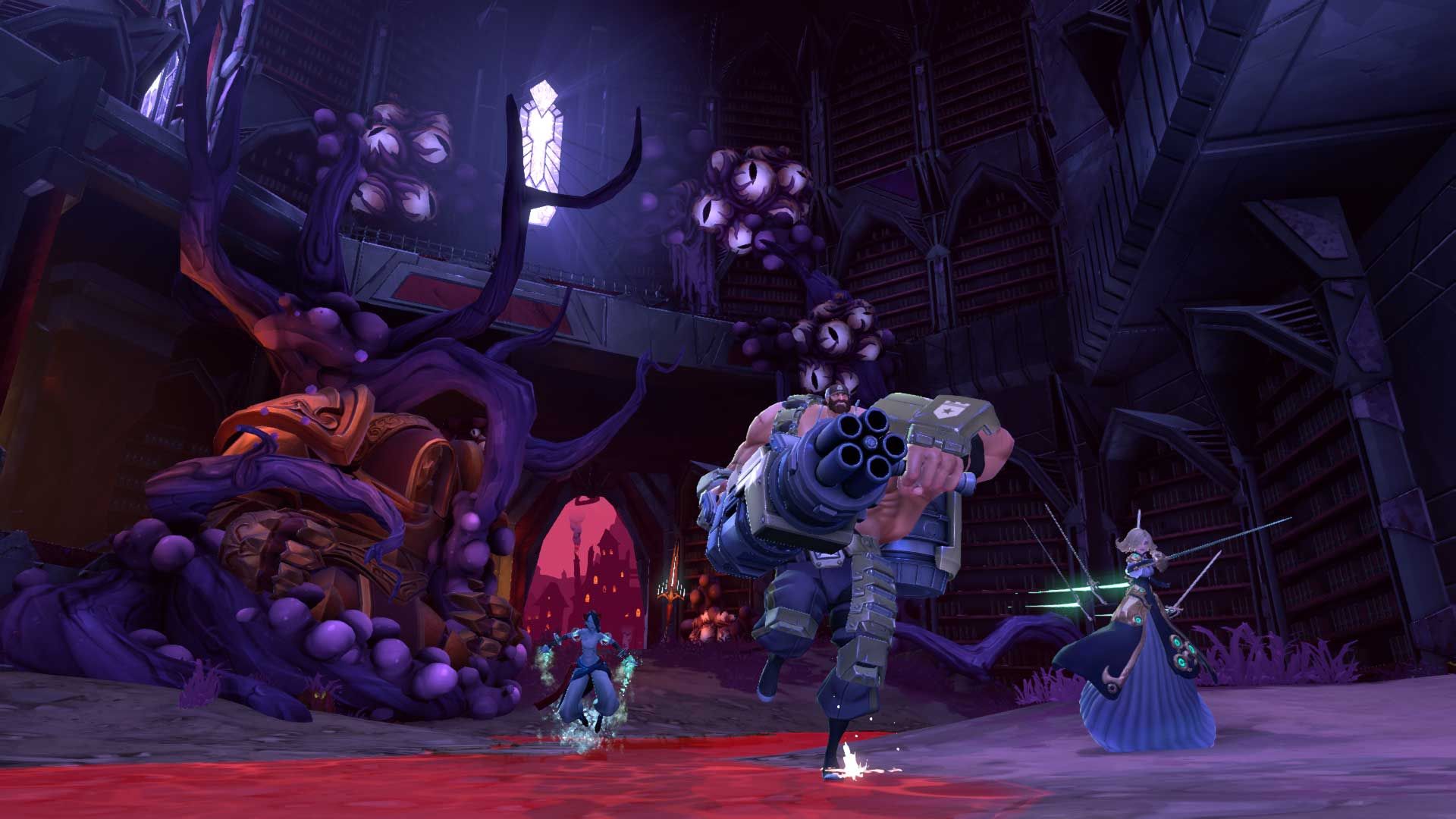 The fourth DLC Story Operation arrives today! Grab some marshmallows and cozy up to the campfire, this outer space lumberjack has quite the story to tell. Join the Battleborn as Montana recalls his encounter with a terrifying Varelsi beast in “Montana and the Demon Bear.”

The fifth of five DLC Story Operations is not far off. Stay tuned as the Battleborn embrace SCIENCE to investigate the Eldrid homeworld in “Phoebe and the Heart of Ekkunar.” 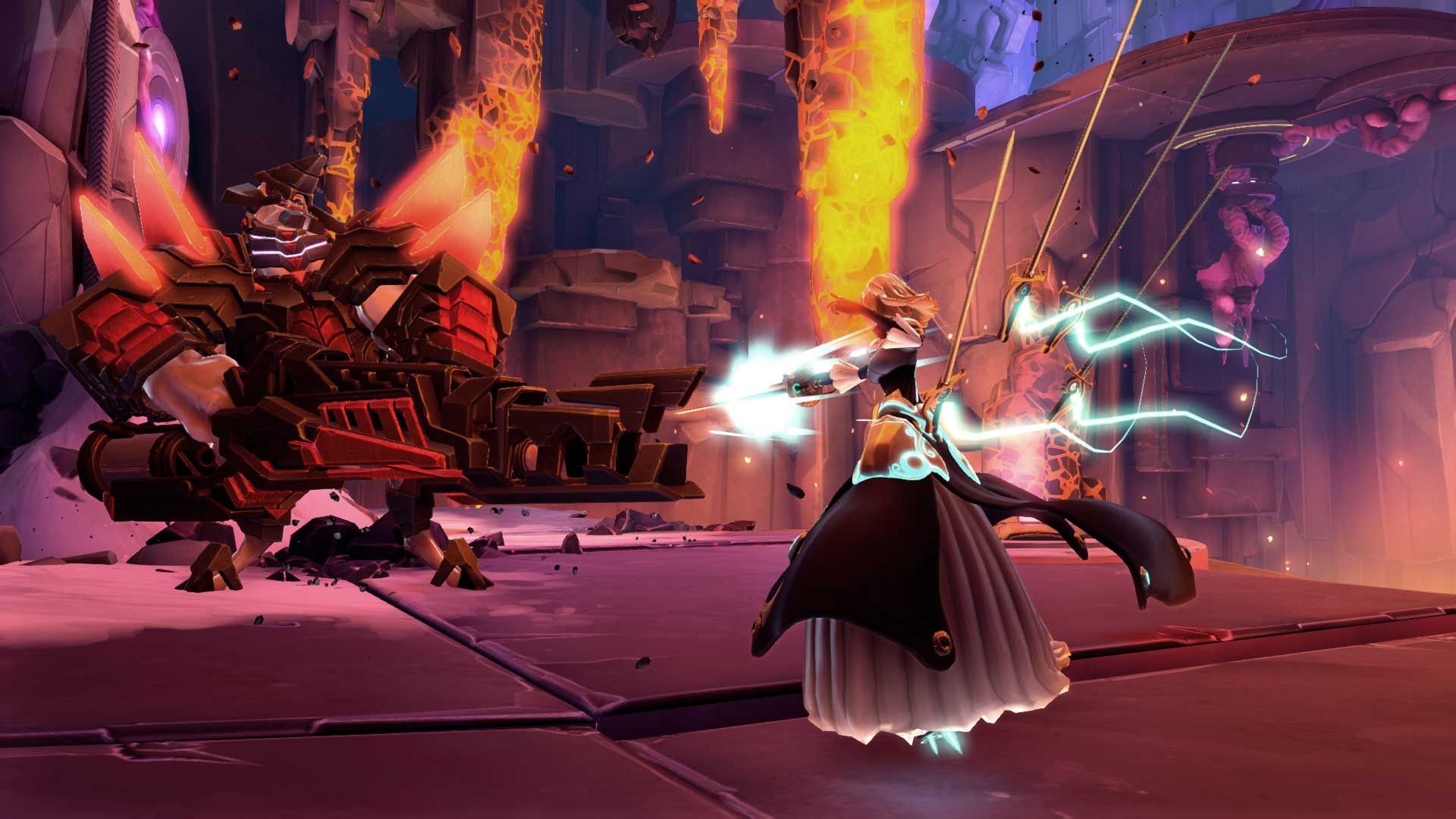 While you’re checking out “Montana and the Demon Bear” and the loads of features that arrived with the Winter Update, stop by the in-game Marketplace and grab some of the latest skins and taunts that are now available.

Not only are there tons of skins and taunts to choose from in the Marketplace, you can also earn Platinum premium currency just by completing Daily Quests in Battleborn.

If you already own Battleborn, snag the Season Pass to get access to the first four DLC Story Operations today, as well as the fifth Story Operation upon release.

New to Battleborn? Dive in with the Battleborn Digital Deluxe edition to get access to “Attikus and the Thrall Rebellion,” “Toby’s Friendship Raid,” “Oscar Mike vs The Battle School,” “Montana and the Demon Bear” today, access to “Phoebe and the Heart of Ekkunar” upon release, hero keys to unlock Battleborn 26 – 30, and of course the base game and all of the FREE content available to everyone who owns Battleborn.

The Detritus Ring: Hideout of the Rogues
Battleplan #45
Статус основателя