Следующее сообщение // That’s a lot of Battleborn! (In Numbers)

There’s pew-pew-pewing off in the distance.

It can only mean one thing: The epic return of Laser Tag to San Diego Comic-Con! Petco Park is where the battle goes down as Nerdist Industries, the multi-platform creator of genre and pop-culture content, teams up once again with 2K and Gearbox Software. This time, for some Battleborn action. After all, what better way to celebrate the all-new shooter from the creators of Borderlands than by raining laser fire down upon your buddies?

Join us 11am-5pm Thursday July 9th thru Sunday July 12th. Embrace your inner badass in some free-to-the public, head-to-head Battleborn Laser Tag. Then, after you’re done firing at your friends, team up with them and play Battleborn’s 5-player co-operative story mode, featuring 10 of the 25 outlandish characters coming in the game this winter!

It’s more than just a couple rounds of lasery-death, Battleborn is a part of the Nerdist Conival. That means…

We’re going to have a table full of Battleborn swag that you could win. 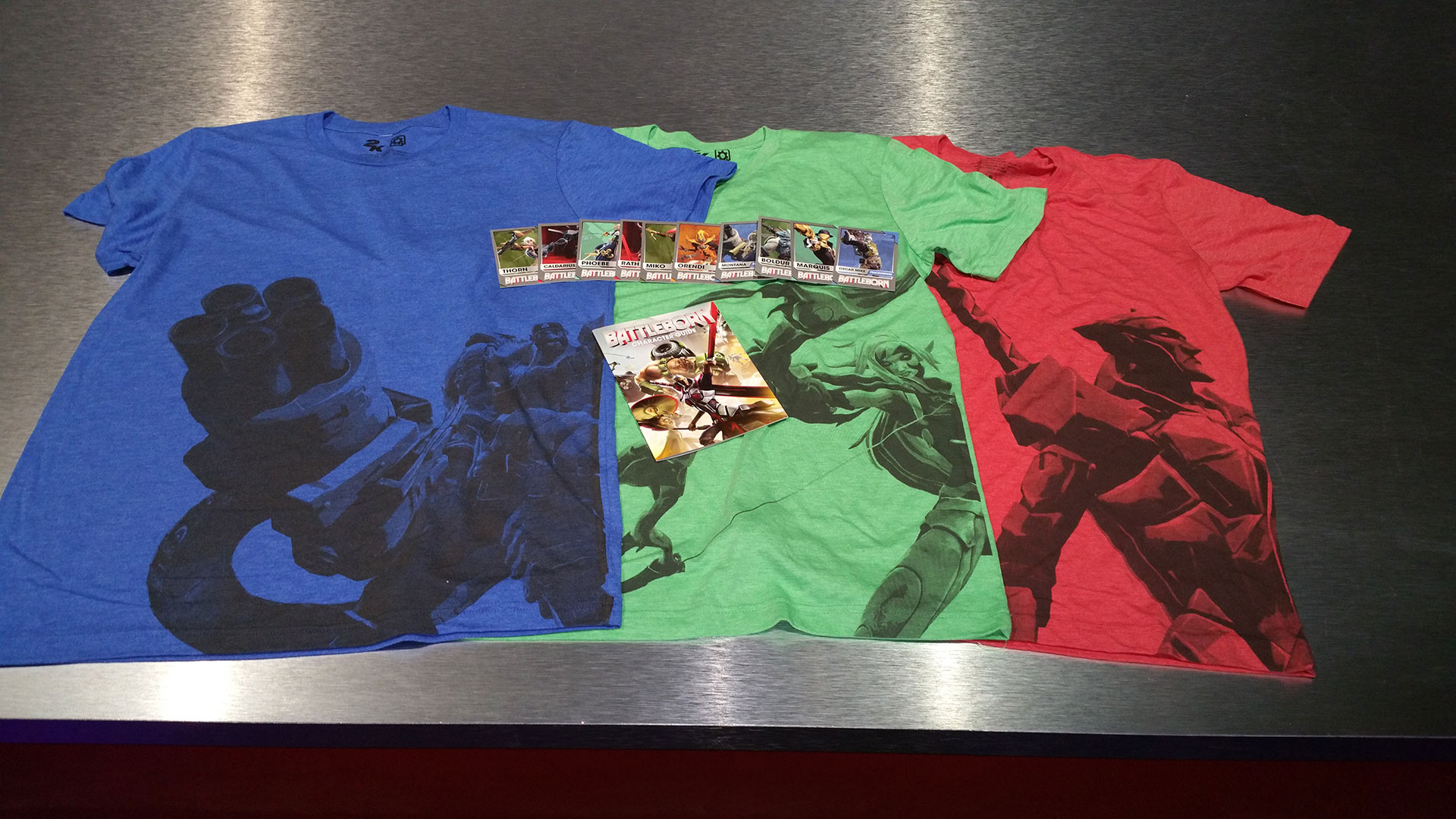 Nerdy celebrities such as Felicia Day, Wil Wheaton, Nathan Fillion, Alan Tudyk, and Daniel Radcliffe might be spotted. Or shot at.

A gang of Battleborn cosplayers will be on hand for battle – and pictures. (If you’re looking for some Cosplay Pro-Tips, keep your eyes peeled to the Battleborn blog for updates coming soon.)

Also, a big congrats goes out to our contest winner – Brianna L. – who will join us at San Diego Comic-Con! 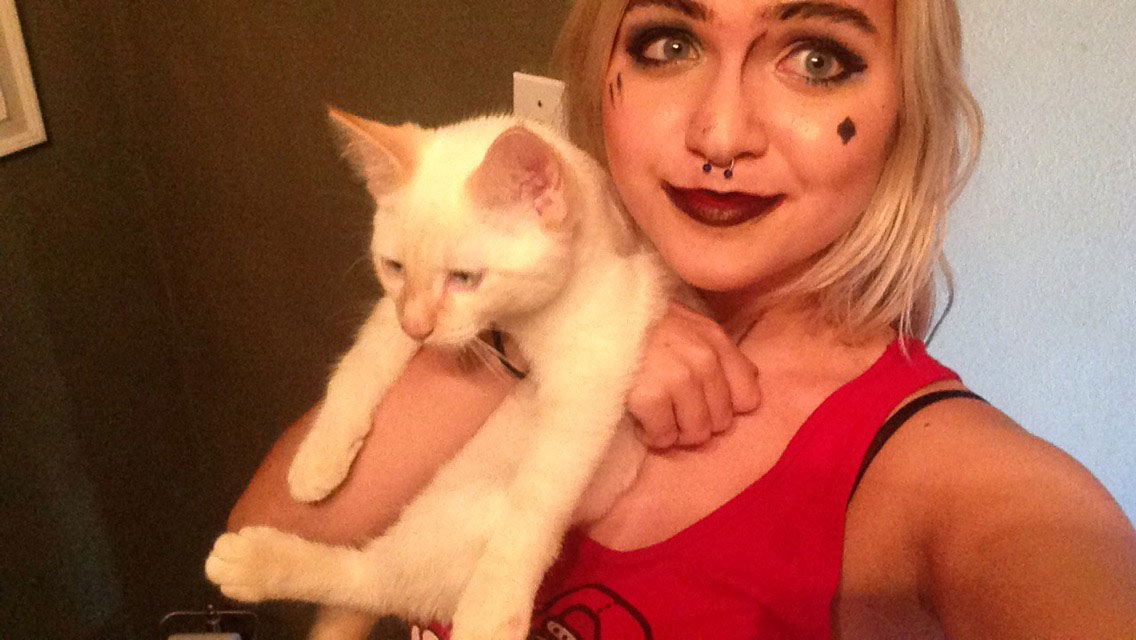 Follow @nerdistdotcom and @battleborn from Comic-Con –  or join us in-person!