Bliss: The Home the Peacekeepers Deserve

Composed of largely democratic societies, the Peacekeepers are an amalgamation of civilizations devoted to the preservation and protection of those sentient beings incapable of defending themselves from conquest or incursion. Many members of the Rogue faction originated in the UPR, including Reyna. Moreover, in the UPR’s heyday, they spawned entire subfactions, such as the LLC, which later seceded from the UPR to stand apart as an autonomous governing body, in total control of its economic destiny. 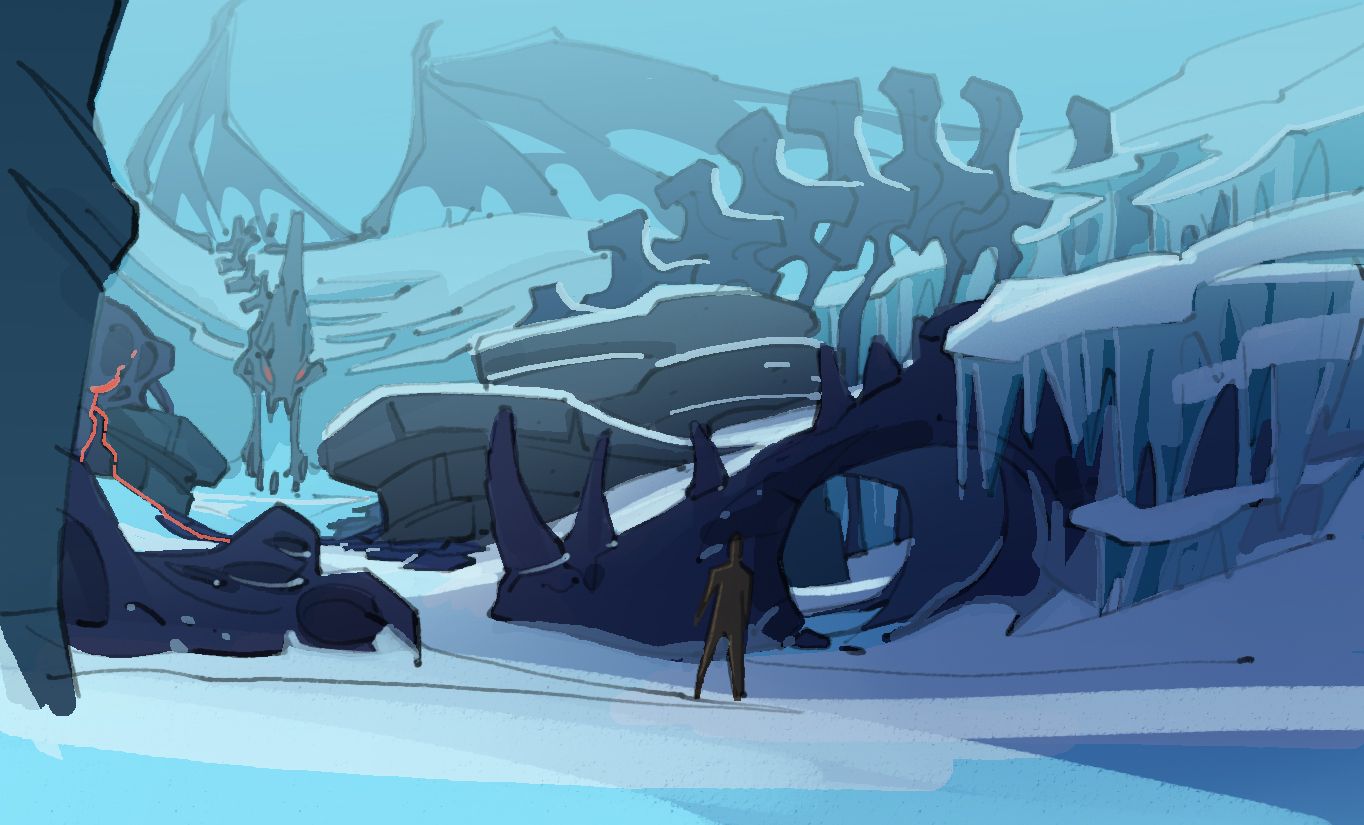 What the Peacekeepers Keep Quiet

However, not all of the UPR’s motives are as righteous and altruistic as they’d like to believe. At its best, the UPR is a strong, stalwart defense force providing basic necessities, resettlement and myriad other services to refugees of devastated populations. But there’s a dark side to the UPR, one steeped in bureaucracy, draconian law enforcement, and even forbidden genetic experimentation and clone soldier production – activities that would lead Battleborn such as Whiskey Foxtrot to accuse the UPR of outright fascism. Where the other factions – the Eldrid, the Jennerit, the LLC, and the Rogues – can be characterized by their position on how to save Solus, the UPR’s focus is squarely on the preservation of life, no matter the cost – even if the star is lost. In major conflicts, the UPR can most often be found on the front lines, evacuating civilians and salvaging tech for use in their next major showdown. 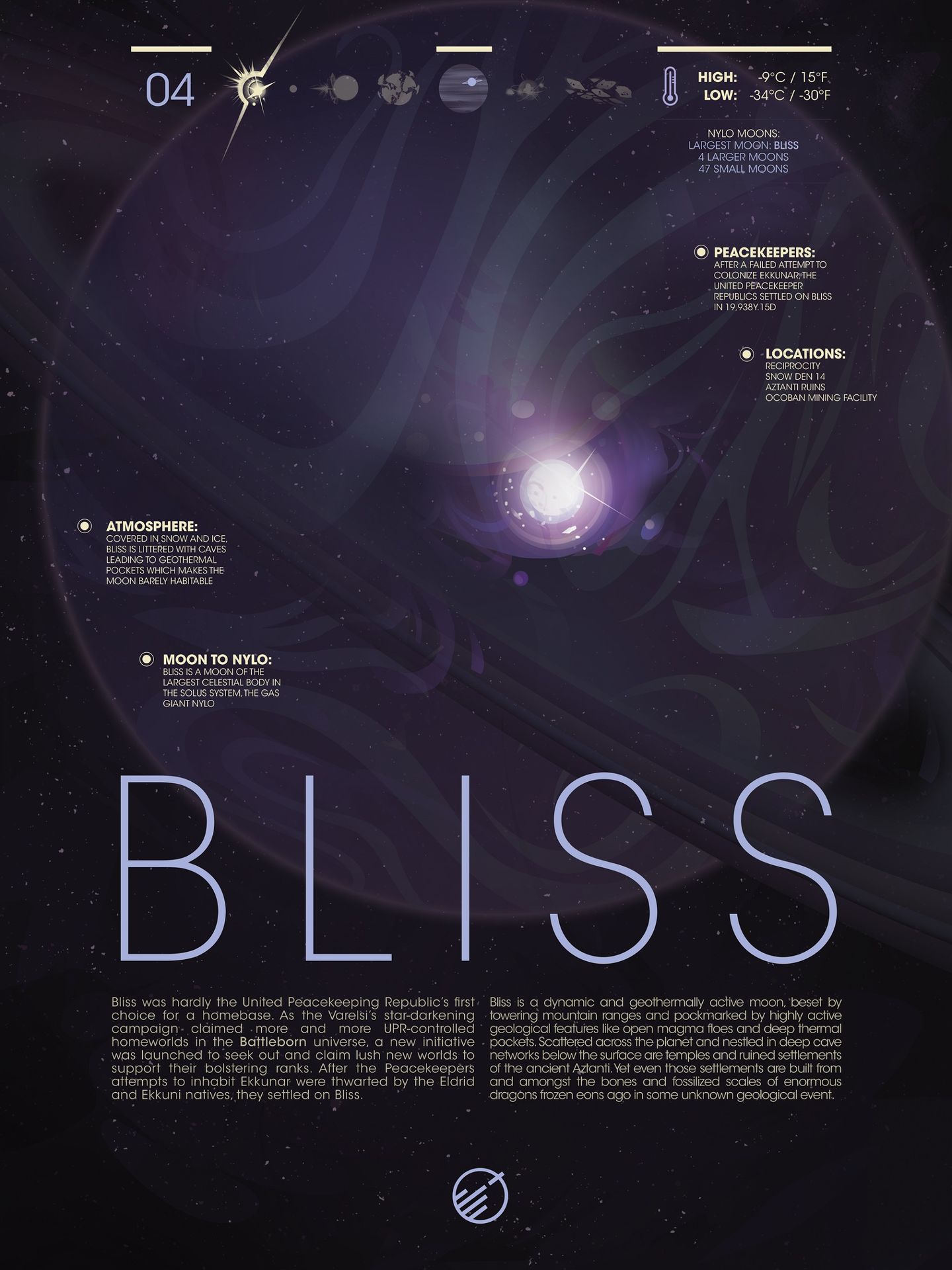 How did the Peacekeepers settle on Bliss?

Bliss was hardly the UPR’s first choice. As the Varelsi’s star-darkening campaign claimed more and more UPR-controlled homeworlds, a new initiative was launched to seek out and claim lush new worlds to support their bolstering ranks. The UPR set their sights squarely on Ekkunar and began resettlement operations, much to the chagrin of the Eldrid and the Ekkuni natives, who waged a two-year campaign to drive the interlopers off of the verdant world. 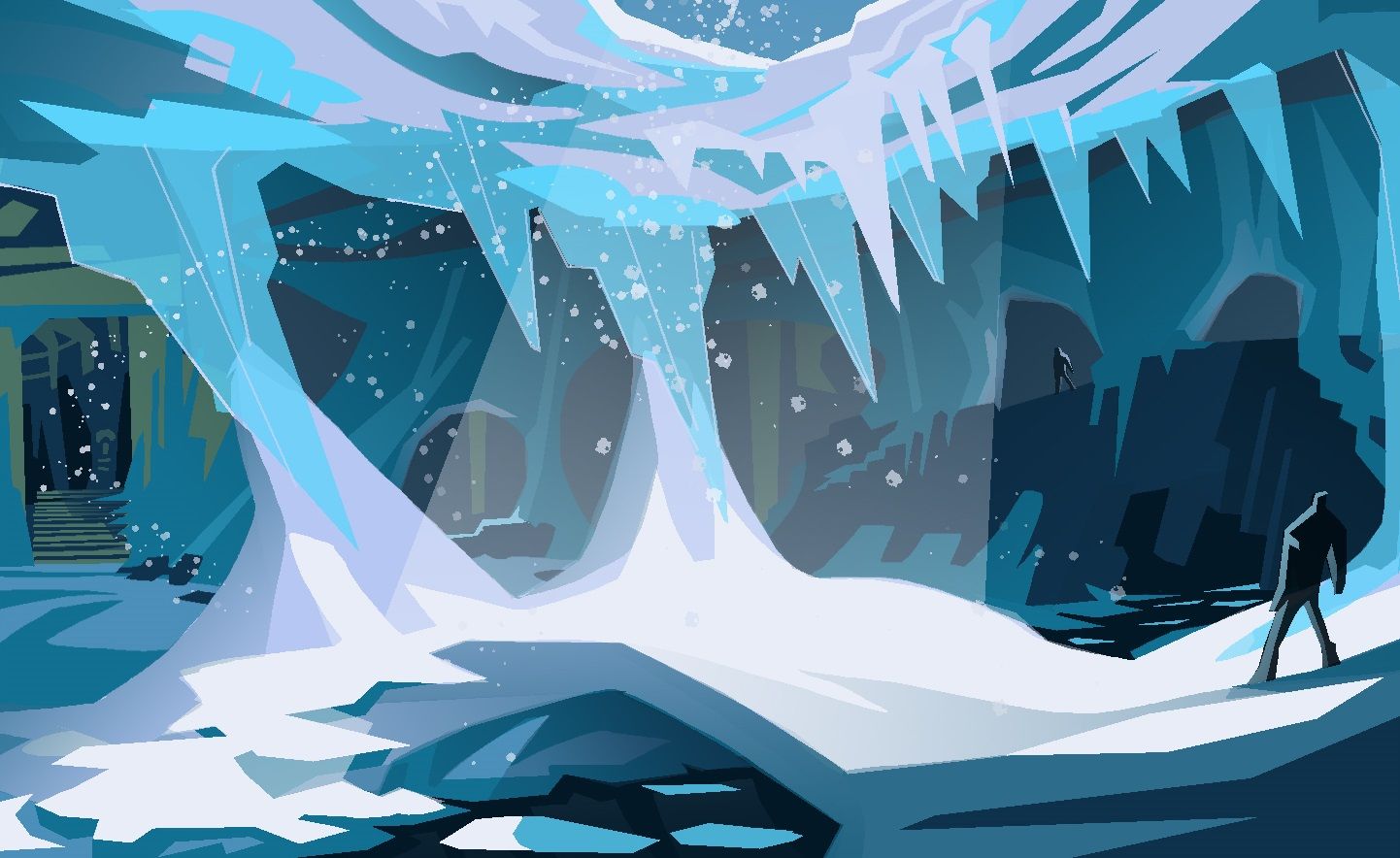 At this point in the Battleborn timeline, the UPR has been significantly weakened by the secession of the Last Light Consortium, in addition to scores of costly battles throughout the galaxy, and the Ekkuni resistance eventually succeeds in driving the UPR offworld. As viable planets in orbit around a still-burning sun had become an increasingly valuable commodity, the UPR eventually settled on Bliss, the largest moon of the gas giant Nylo – the largest celestial body in orbit around Solus. A violent, inhospitable world, but hey: at least the atmosphere is breathable.

Though it may look largely homogenous from a distance, Bliss is a dynamic and geothermally active moon, beset by towering mountain ranges and pockmarked by highly active geological features like open magma floes and deep thermal pockets where some vegetation can grow on the surface. The Peacekeepers weren't the first colonists on Bliss. Scattered across the planet and nestled in deep cave networks below the surface are temples and ruined settlements of the ancient Aztanti. But even those settlements are built from and amongst the bones and fossilized scales of enormous dragons frozen eons ago in some unknown geological event. 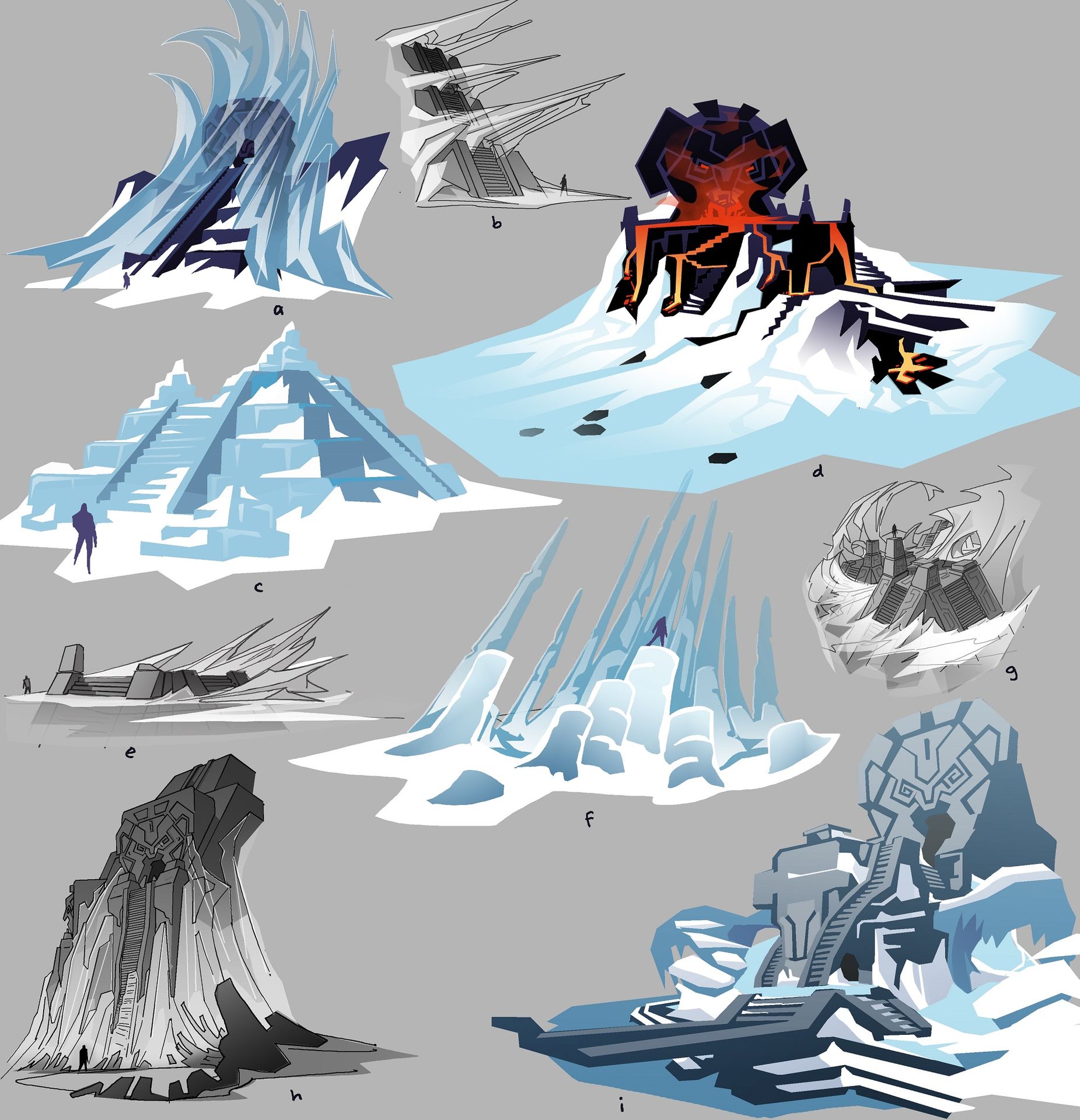 Learn more about the Peacekeeper faction and the inspiration of their design.

O planeta Ekkunar: terra natal dos Eldrid
Insights and Easter Eggs in Battleborn VFX
An Introduction to the End of the Universe