The October Battleborn update is nearly here! Below you will find the patch notes for Thursday's update and you can find more information on new content, such as the new PVP mode Face-Off and the Story Operation "Attikus and the Thrall Rebellion," on the Battleborn blog. The update begins rolling out on Thursday, October 13, at 2pm PT/ 5pm ET. 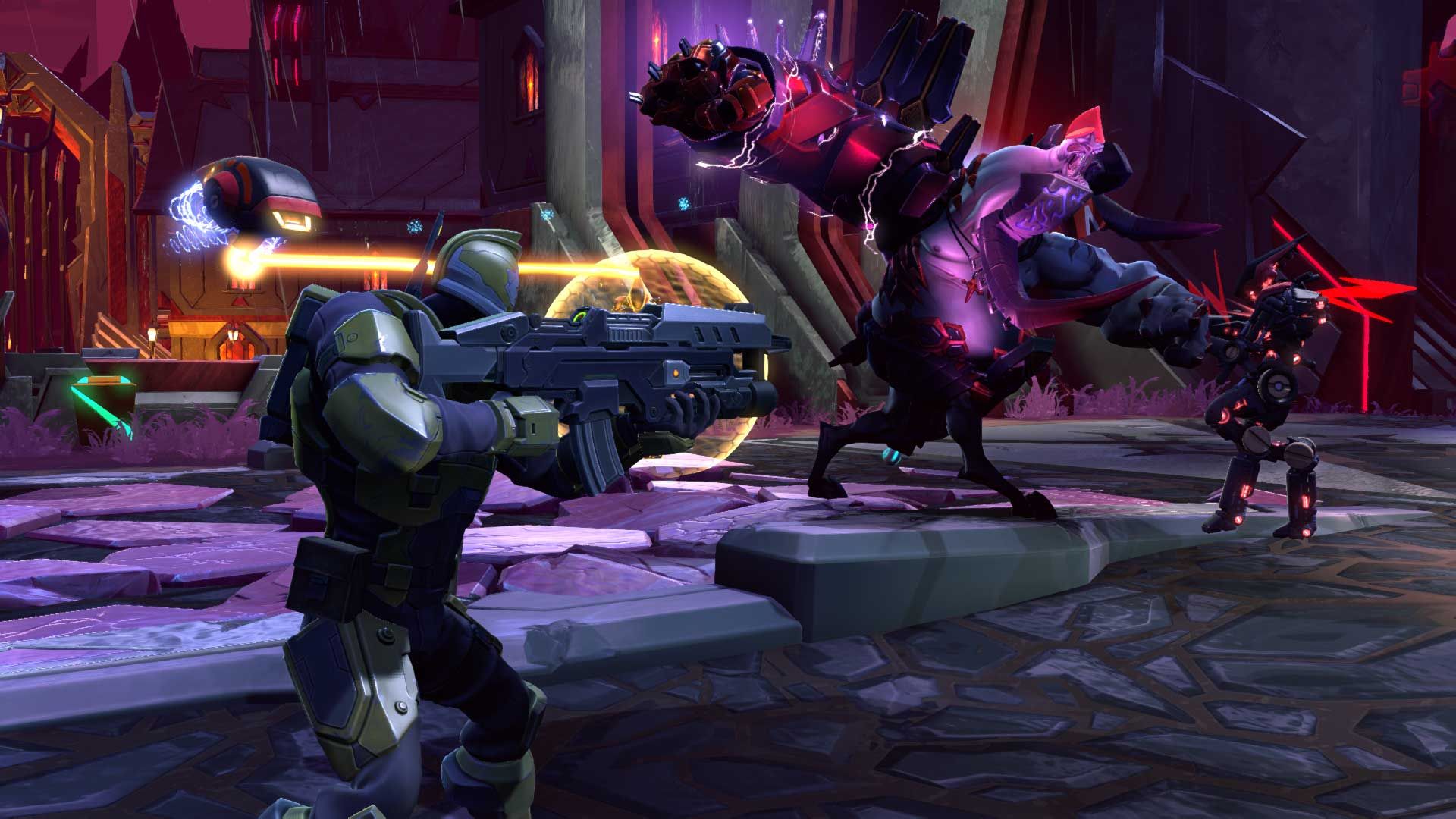 Updated text throughout the title for increased clarity and consistency.

Designing the Rogues
DLC Plan Update 1 – What’s Next for Battleborn?
Learn All About Battleborn’s Incursion Mode