This week, we thought it was about time to dedicate more of the Battleplan to you guys and the cool stuff you do to support Battleborn. From cosplays and fan art, to tournaments and even drink recipes, the things you guys create never cease to amaze us. In this issue of the Battleplan, we’ll be calling out a few things of note, but also pointing you in the direction of some great community hubs that you should know about.

We only have one hot fix coming at you this week and it’s a pretty simple change for Ghalt:

As we said above, this week, the Community Spotlight section is the star of the show! We love coming across the awesome things that you guys do and always want to do our best to recognize as much of it as possible. To that end, we’ve created “The Battleplan 9 Community Recognition Thread” on the Gearbox forums. Make sure to drop by and check out just a few of the best creations the Battleborn Community has to offer! 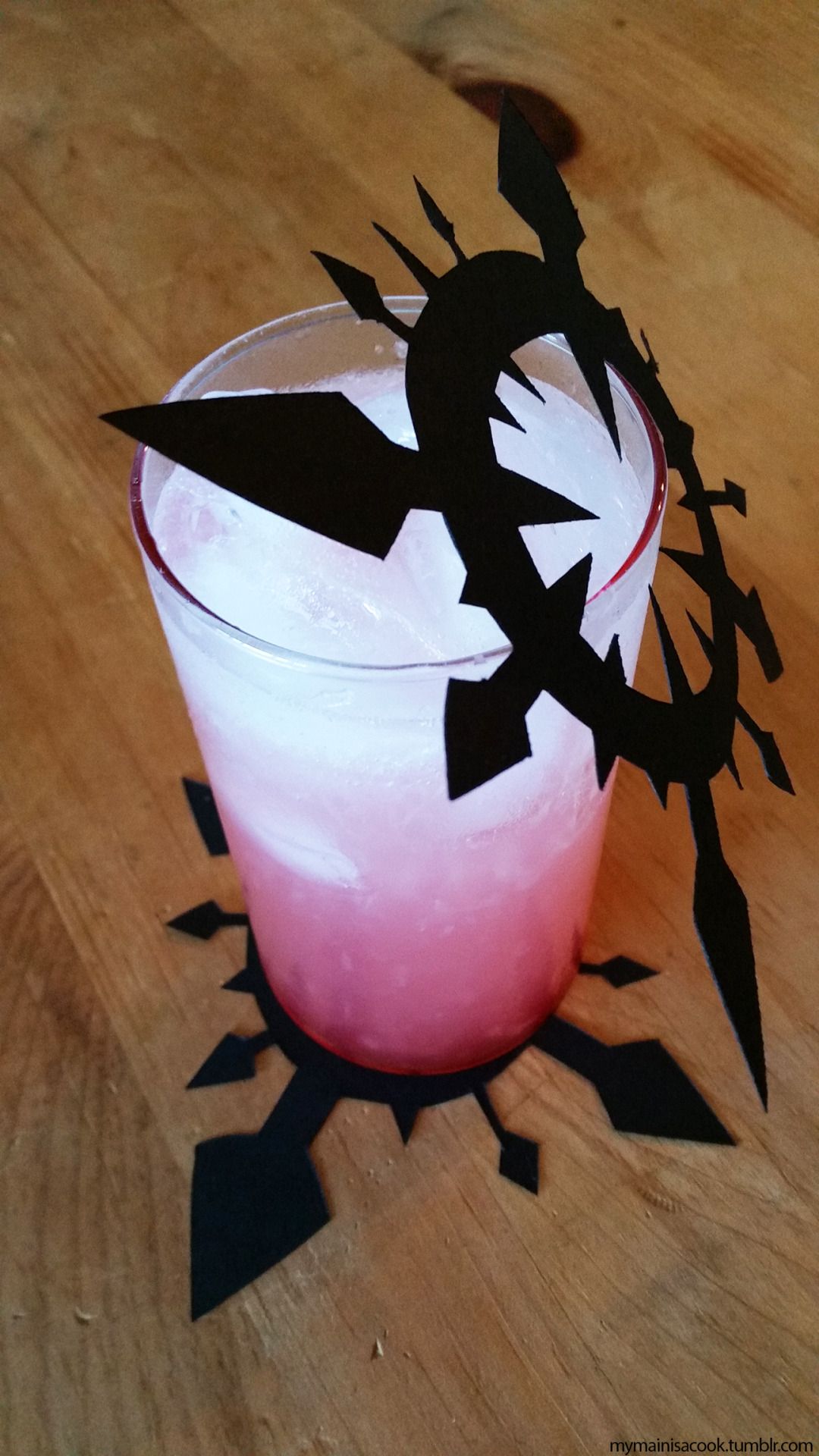 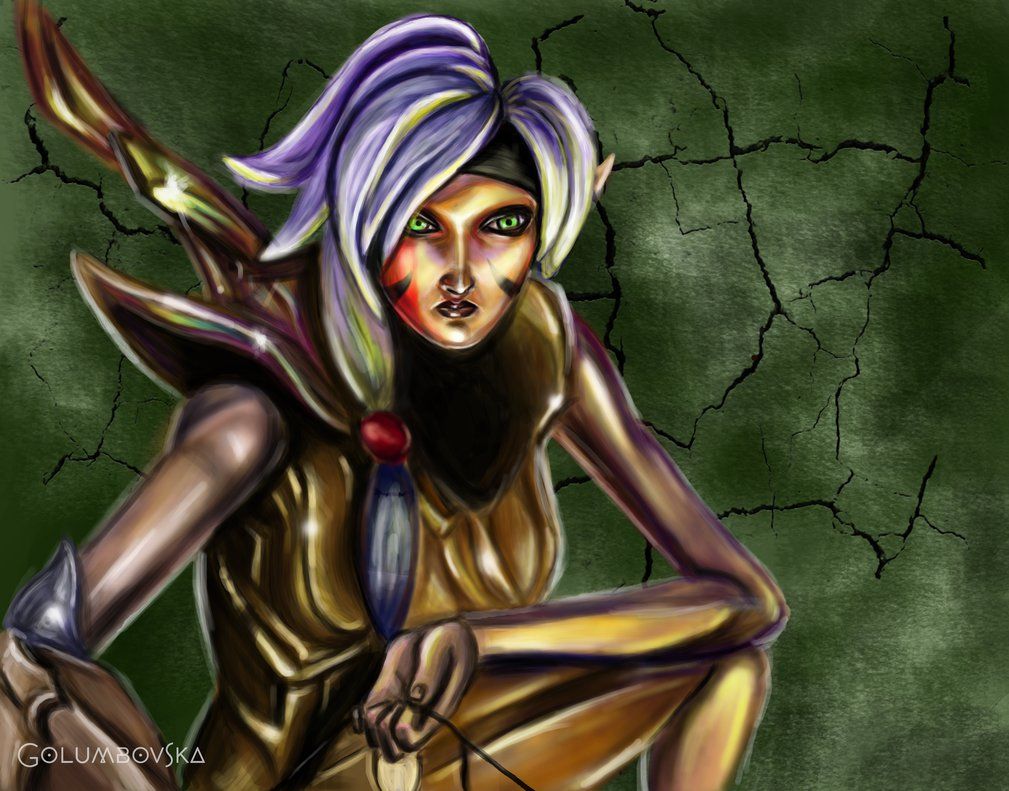 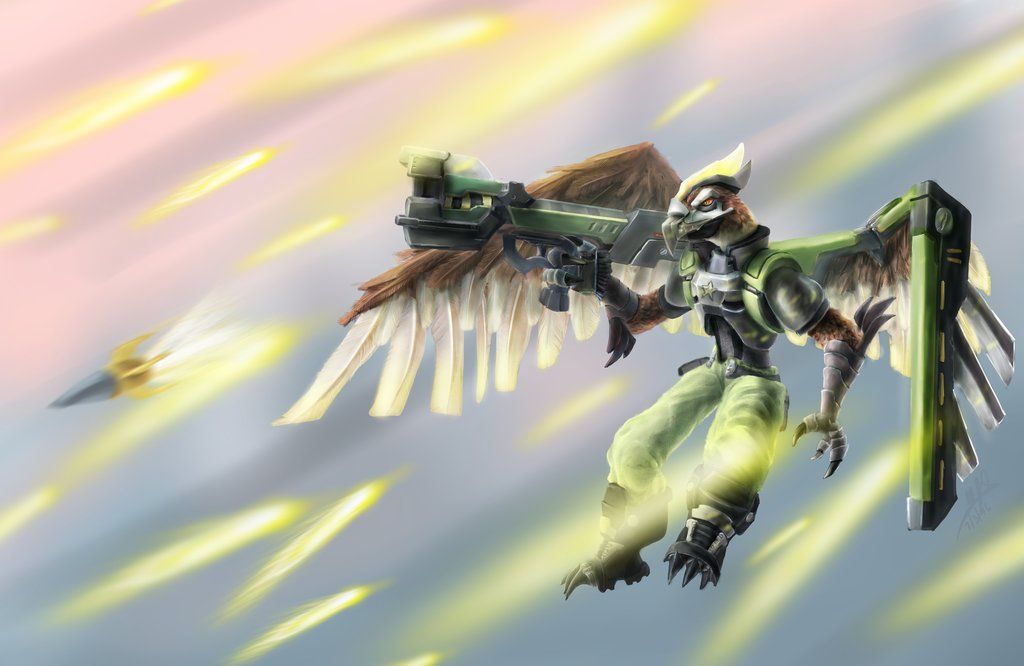 In addition to the Gearbox forum thread above, there are lots of great places to find other members of the community who are creating great stuff. Not only can you find “creations” of all types, but there are plenty of places our there to just chat about Battleborn and share tips, tactics, and builds. We’ve added a short list of a few of these places below. That way, whether you’re new to the community or you’re just always up for a conversation about Battleborn, you can easily get connected with other members of the community!

Hopefully, this will give you a good idea of some of the more popular online community hotspots and where they are. If you’re new to the community or would just like to get more involved, these are all good places to start!

You guys know us – we’re all about the loot. We know you guys are too, so that’s why last week, we made some pretty significant changes that made the loot you want easier to get. As if that wasn‘t enough, next week, we’ll be holding our first loot based event: The Battleborn Lootpocalypse! From 8am PT on Friday, July 15th until 8am PT on Monday, July 18th, we’ll be raising the droprates of legendary gear through the roof! We’ll have more details in next week’s Battleplan, but make sure to clear your calendars and prepare for the Lootpocalypse!