Justice protocols online. The do-good Magnus, Kid Ultra, is now available for all players to unlock in Battleborn for 47,500 credits earned in-game. Learn more about the newest Battleborn hero and his top of the line support technology in this blog. 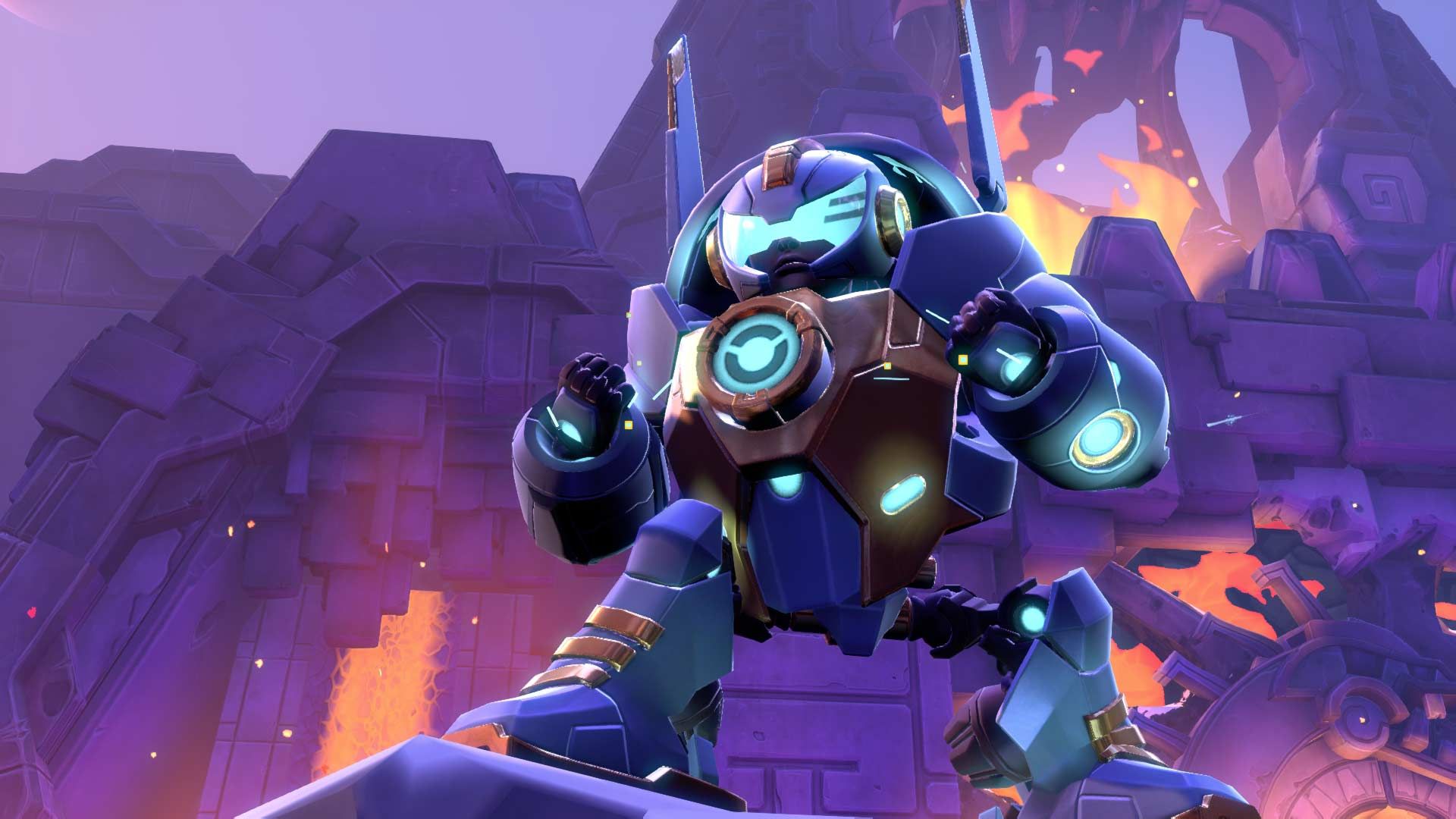 Toby is P-I-S-S-E-D! Someone stole his custom-built, death-dealing mech suit and Toby will do anything to get it back. Join the Battleborn as they fight their way through LLC manufacturing facilities to retrieve the mech suit from greedy, evil hands. 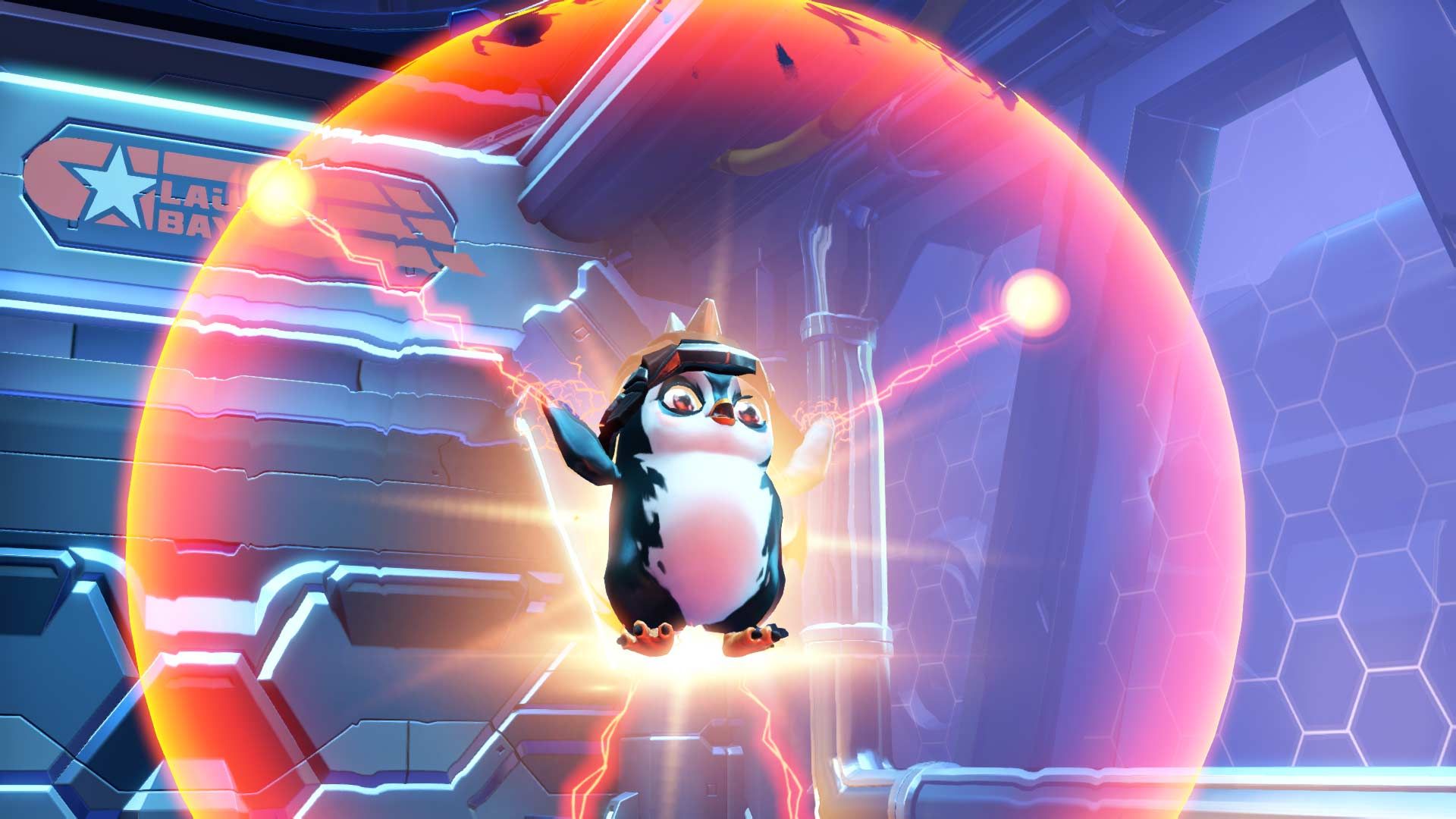 If you already own Battleborn, snag the Season Pass to get access to “Attikus and the Thrall Rebellion” today, “Toby’s Friendship Raid” on November 10, and access to the next three Story Operations upon release.

New to Battleborn? Dive in with the Battleborn Digital Deluxe edition to get access to “Attikus and the Thrall Rebellion,” the next four Story Operations, hero keys to unlock Battleborn 26 – 30, and of course the base game and all of the FREE content available to everyone who owns Battleborn.