Learn All About Battleborn’s Incursion Mode

Battleborn’s Incursion Mode drops you into the middle of a war zone, playing equal parts offense and defense. Get ready to take down some Sentries!

Objective - The goal is pretty simple: March your minions into enemy territory, make your way to their two Sentry bots – then destroy ‘em. Getting there is the tricky part.

Standing in your way: The other team is aiming to do the same exact thing. So the game quickly becomes a balancing act of defending your turf and escorting waves of minions on the assault. 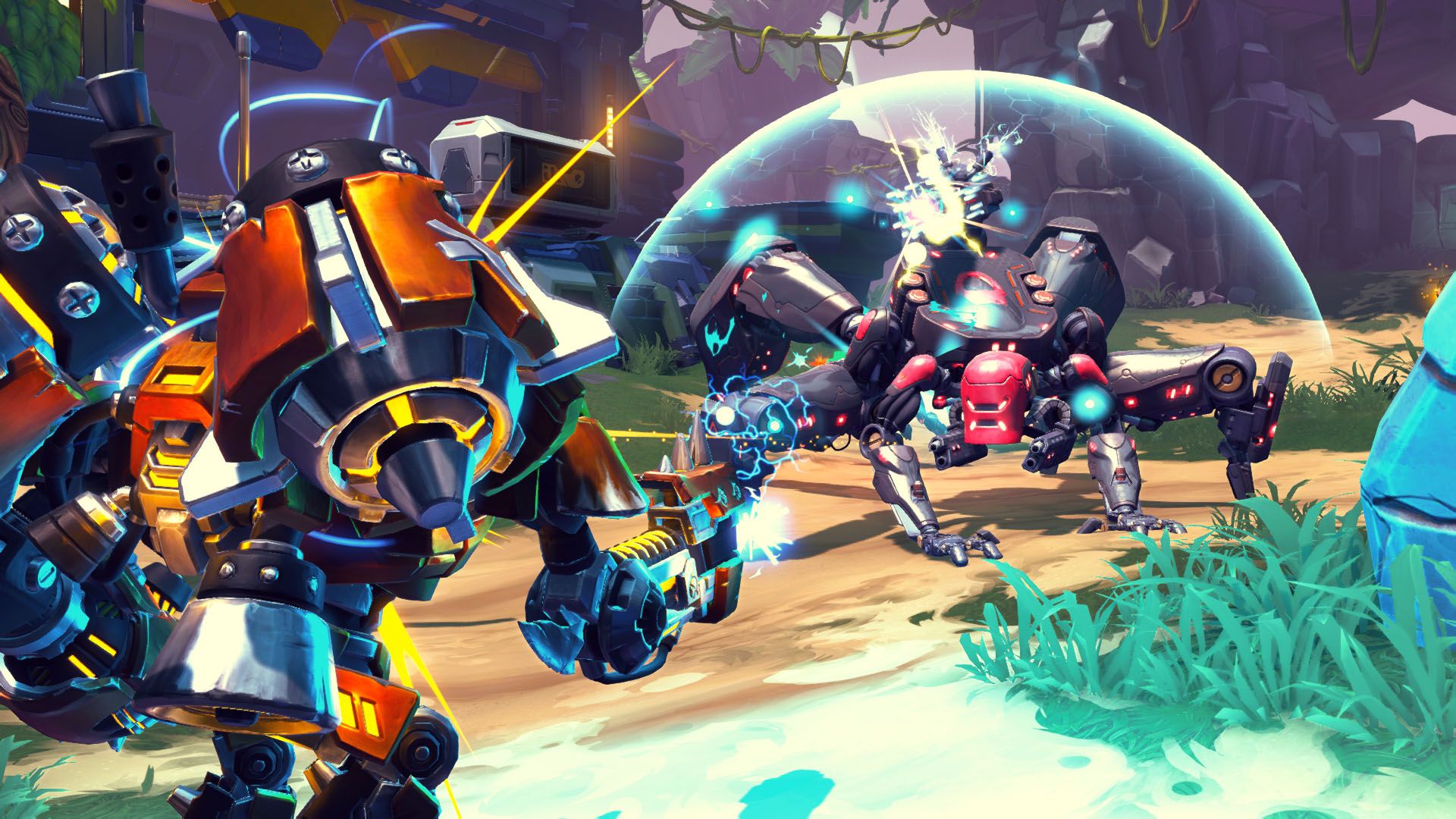 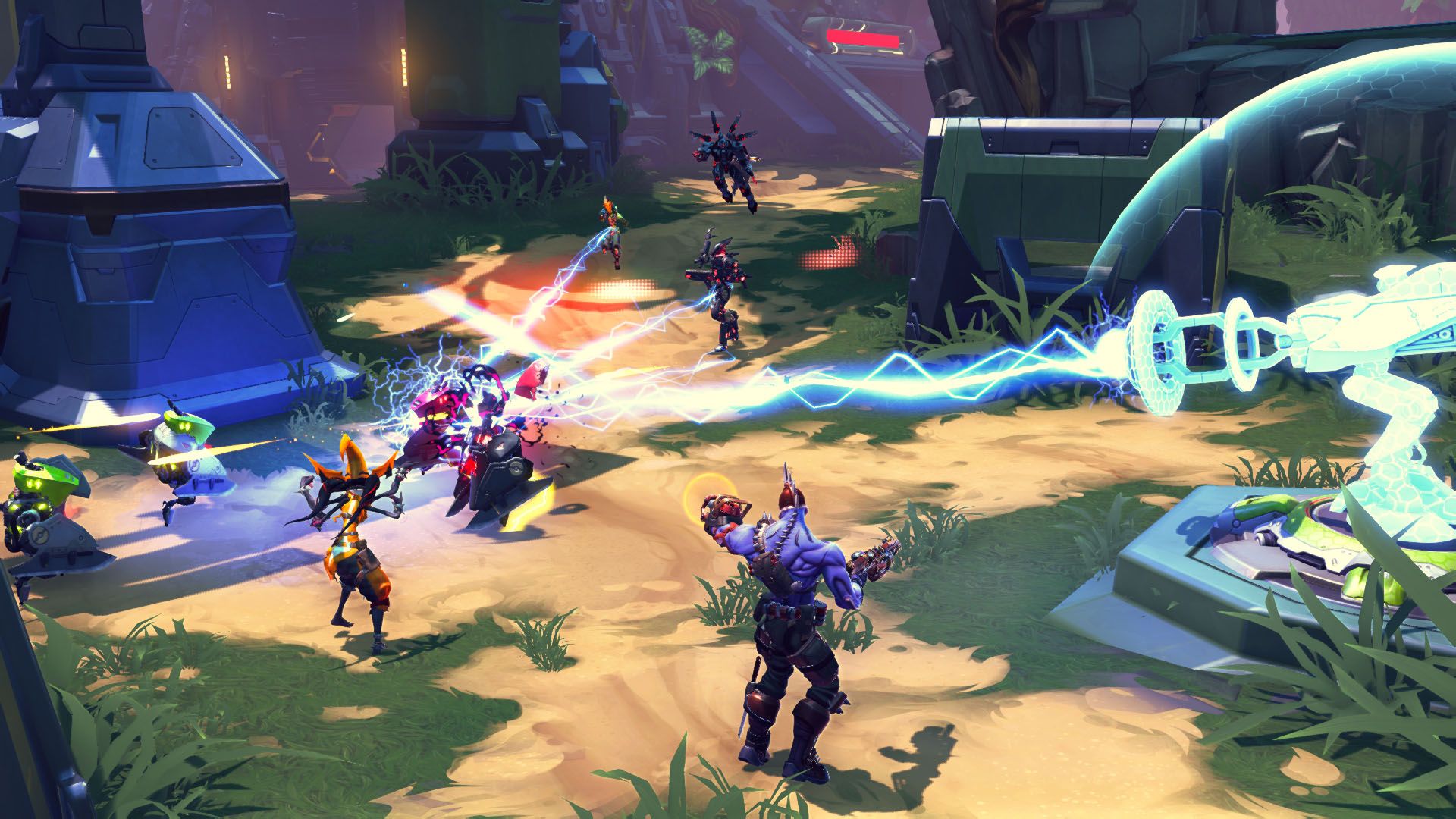 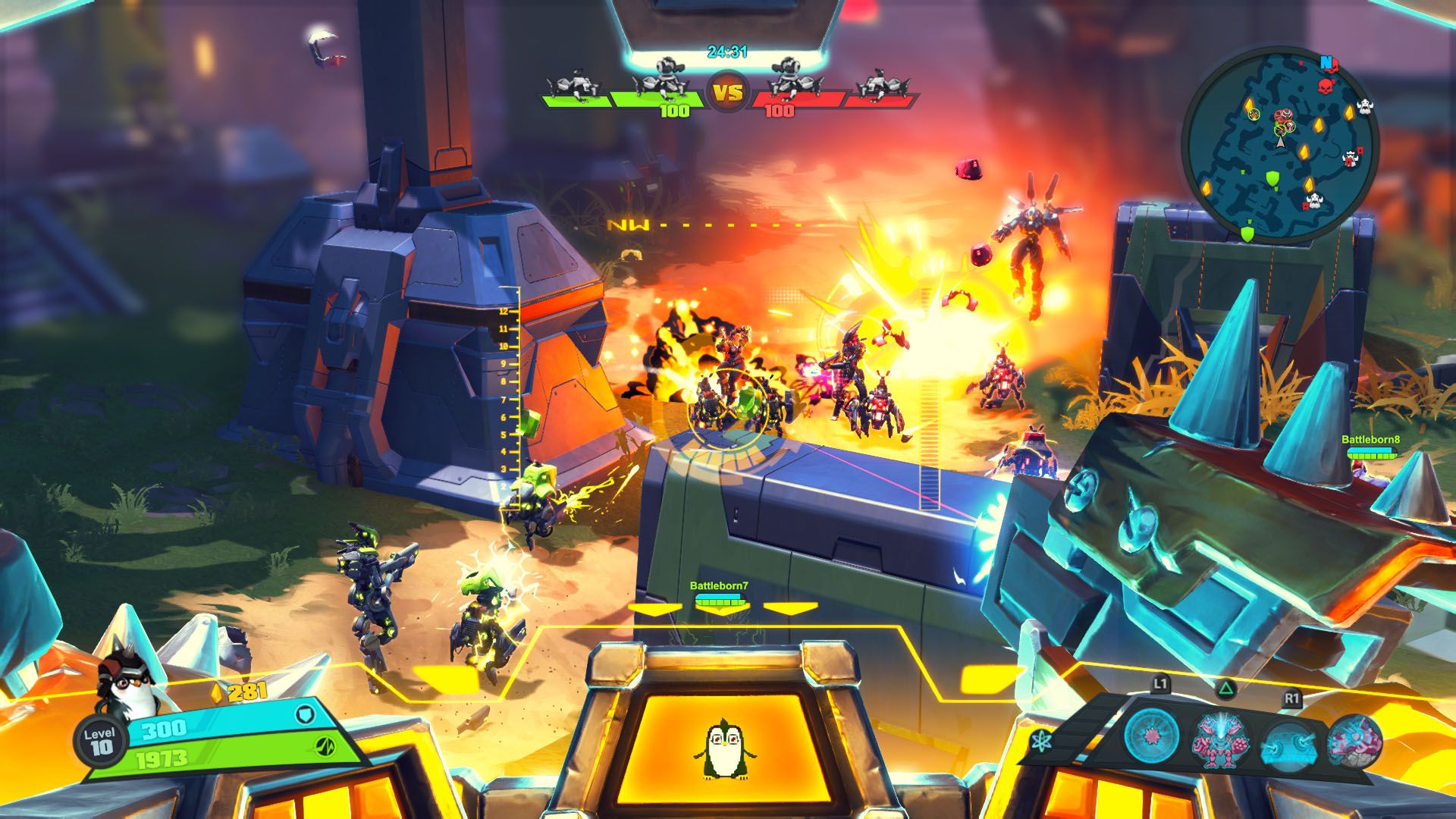