When you complete a story mission in Battleborn, you’ll see a score value and accompanying symbol in the post-match statistics screen. We call that symbol a “Star Rating.” The Star Rating you earn is based on – you guessed it— score! Essentially, the higher the score, the better the Star Rating. How do you maximize your score, you ask? We’ll get there, but first, let’s take a look at the basics:

At the end of a story mission, you’ll be awarded with one of three Star Ratings. Score thresholds for Star Ratings are set by difficulty level and map and are based on score expectations of a five-player team:

How to Earn Score

Now that we know score determines Star Ratings, how exactly do we earn score? There are three activities in each mission that provide score: killing enemies, collecting score pickups, and completing the mission. It’s that easy! Of course, there are some tips and tricks to use to help maximize your score. 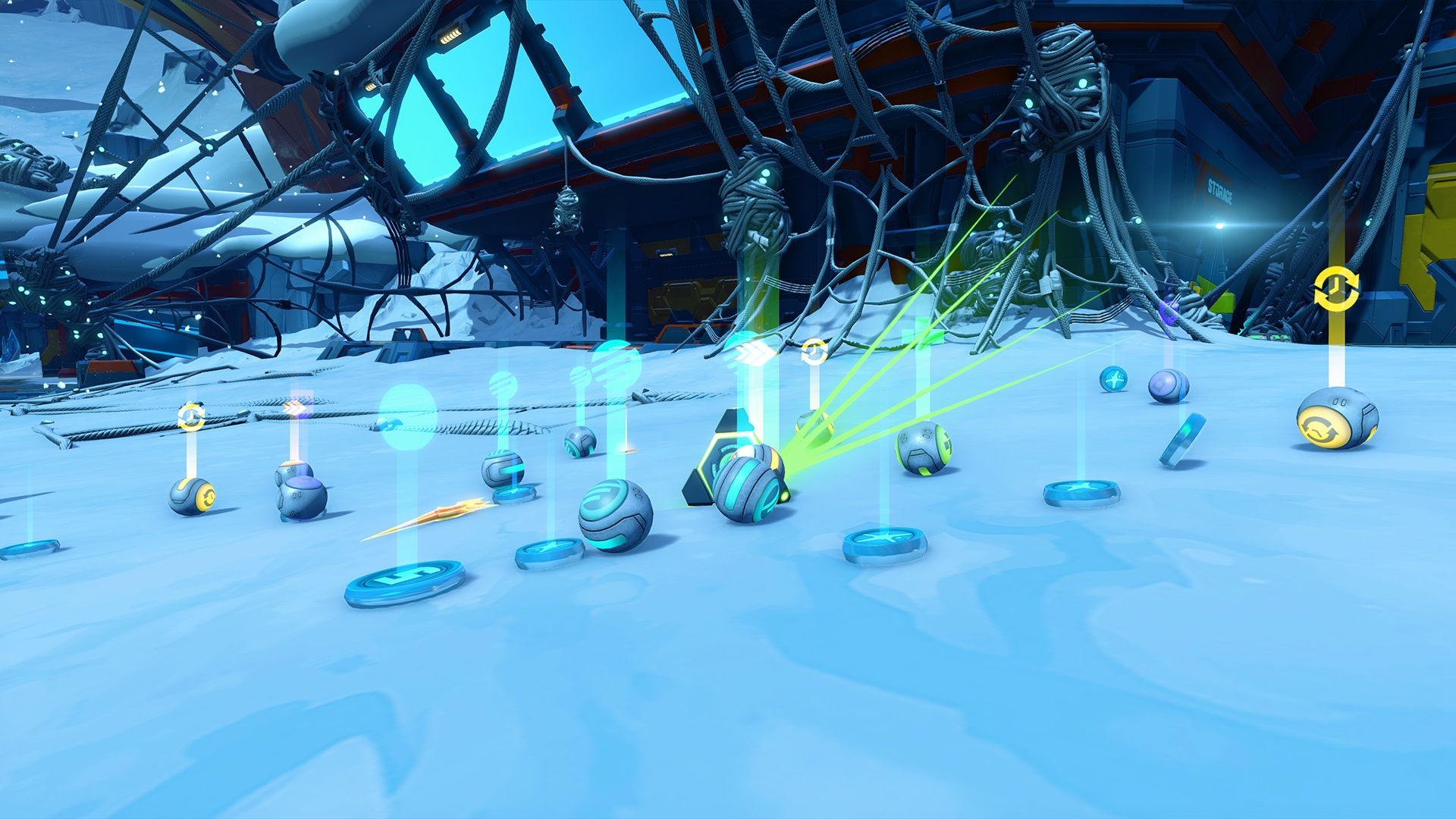 The other key way to increase your score is by collecting Golden Score Pickups. Golden Score Pickups are small, yellow orbs that can be found in six-slot loot chests or by defeating bosses that provide Bonus Score. These pickups will typically spawn in groups and are only collectible for a few seconds, so act fast!

One other thing to keep in mind is that we have been keeping a close eye on score totals since launch, and will continue to do so. Right now, we’re noticing that some Star Rating thresholds are too low, and some are too high. We’ll continue to pore over the data and crunch the numbers over the next few weeks and adjust the Star Rating thresholds accordingly so that they’re in a better place. Who knows, we may even add in higher goals for your team to achieve!

What to Expect on Launch Day
Peacekeepers: Defenders of the Universe
Battleplan #15