Sorting out the Last Light Consortium

Next Post // Battleborn’s Latest Heroes: a Space Luchador and a Mad Scientist

Whoever makes the money, makes the rules - that's the Last Light Consortium (LLC). The LLC embodies the spirit of profit above all else - even as the universe is about to blink out of existence.

Who are the Last Light Consortium?

The LLC are the aristocratic merchant class of the galaxy at the end of the universe. They are the money and manufacturing arm of …well, everything that is left. They are makers, and bankers, and entertainers, and traders, and sellers, and inventors, and war profiteers. Their ingenuity is only surpassed by their desire to turn a profit.

Originally a sub-group within the United Peacekeeping Republics (UPR), the Last Light Consortium parted ways a few decades back when the Peacekeepers attempted a forceful settlement of the Eldrid homeworld, Ekkunar, and failed. When the Eldrid resisted, the LLC decided to turn the turmoil into a business opportunity, mainly so they could keep selling war machines to both factions! 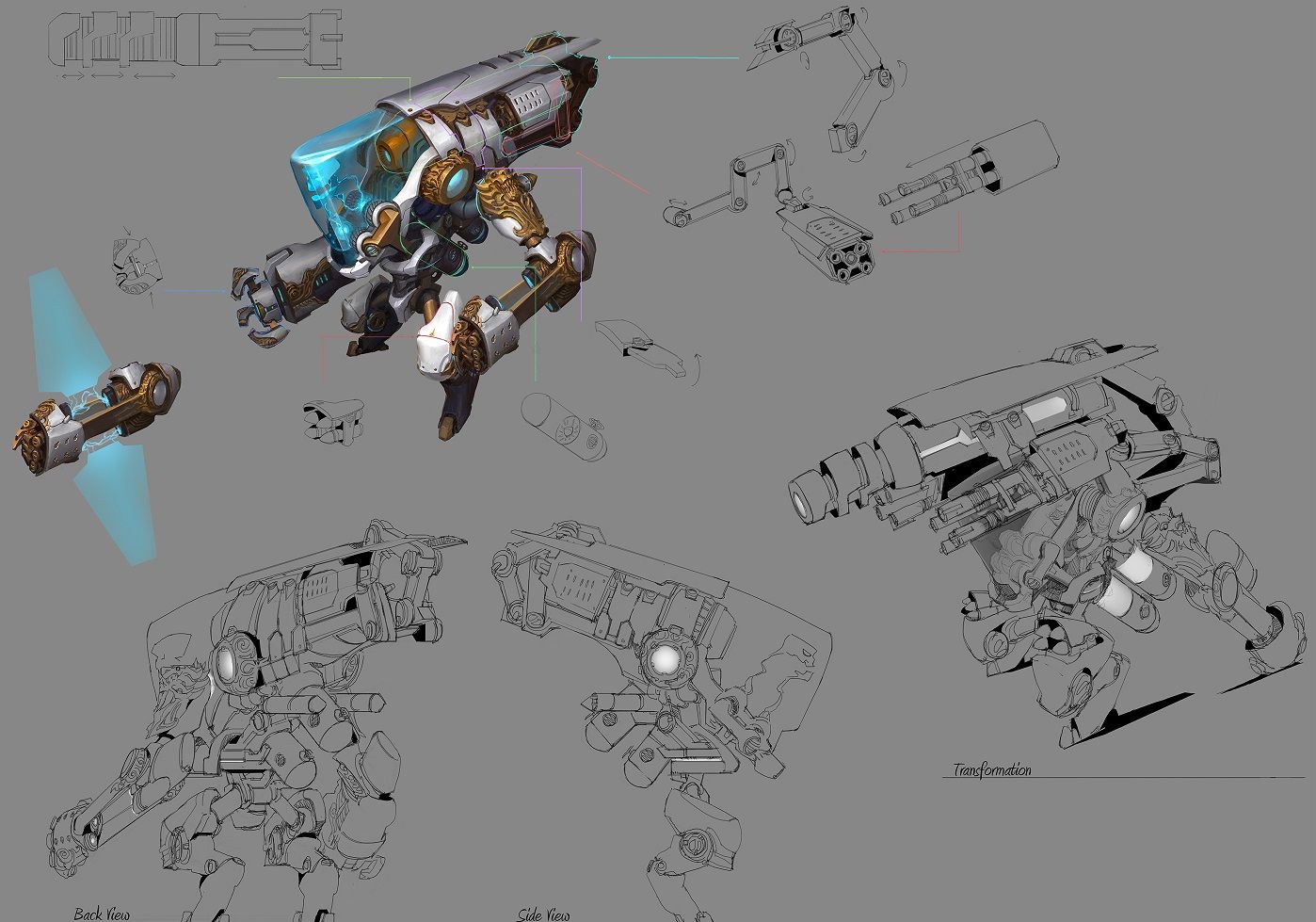 Having always been experts at making robots and artificial intelligences, the LLC long ago accepted and recognized artificial intelligences (known as “Magnuses”) as equal members of their society – mostly thanks to a number of robotic revolutions and tentative, but profitable, peace negotiations. Now, the faction is split nearly equally between humans, Magnuses, and hybrids of the two, and they have avoided additional robot revolutions for nearly two centuries now!

The LLC are comprised of dozens of guilds and corporations -- with the most notable of these being Minion Robotics. In a universe where combatants are running low, Minion Robotics positioned itself to become the “premier provider of custom-built – and cost effective – war machines for every need in the modern military campaign.” They have become the dominant, if not monopolistic, crafter of death-dealing droids, ships, and weapons. Their products (including minions, sentries, and buildable battlefield augmentations) are in high demand from every corner of the rapidly-shrinking universe.

Minion Robotics has been around for nearly 500 years, and for most of that time was led by the Magnus CEO, ISIC. During the Great Severance, ISIC left Minion Robotics to seek other “interests.” For a brief stint, the CTO of Minion Robotics, Gunnar Kleese, took over as CEO. Well, at least for a few hours until it became painfully apparent that no human could perform the complex administration needed for optimal efficiency. 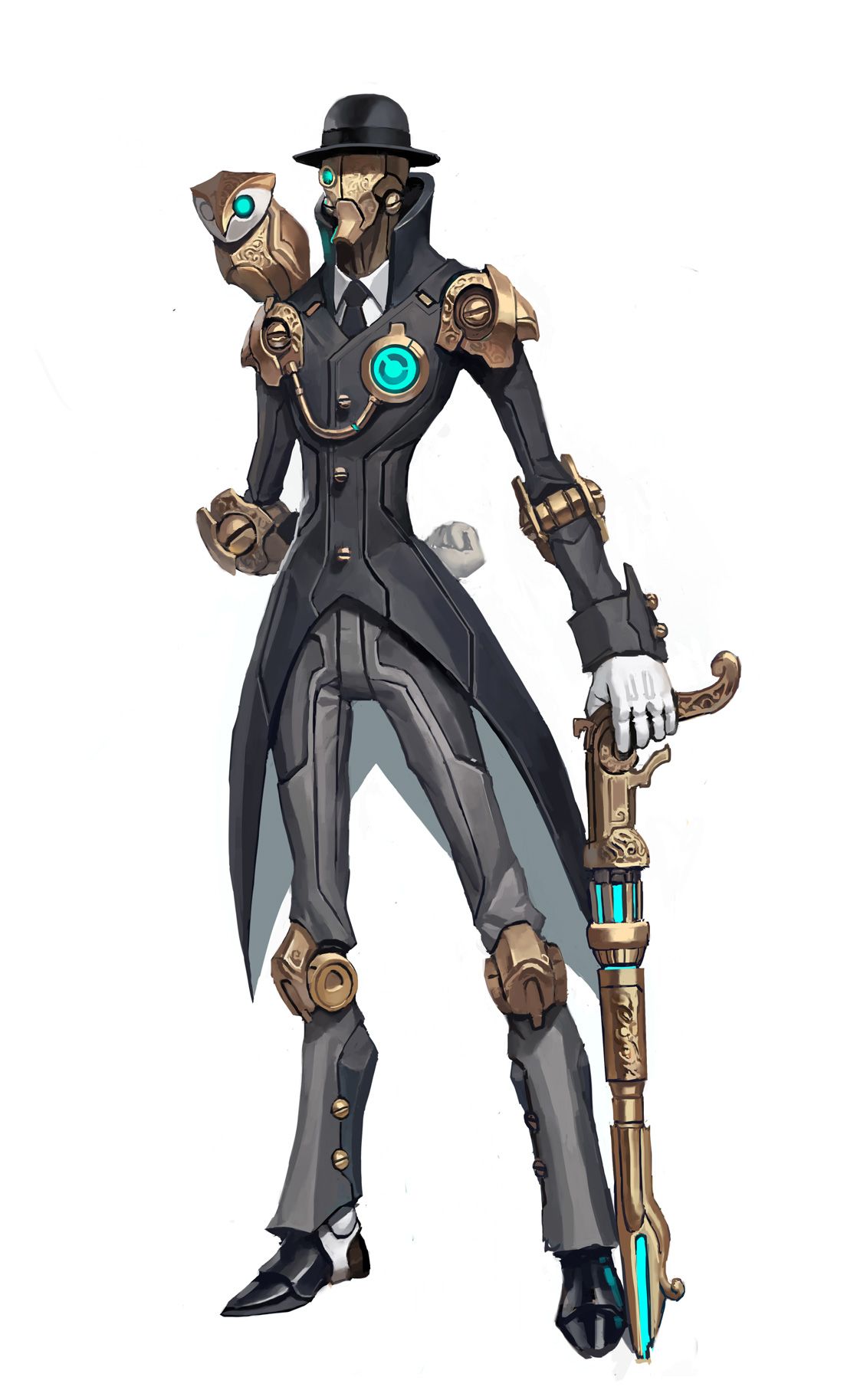 The Last Light Consortium avoids anything that’s bad for business. Even during these end times – when there are fewer potential clients – the LLC works tirelessly to expand profit margins and discover bold new financial paradigms to exploit. For many years, the LLC was run by a trade-specialist artificial intelligence, known as the Magna Carta. It officiated all of the trade compacts and agreements for the faction. To join the LLC required an established permanent link to the Magna Carta who administrated the position within the organization.

Profit, luxury, and invention are behind every LLC initiative. In fact, they are so incredibly wealthy that they value excessive demonstrations of that wealth, favoring overly-stylish design in every facet of daily living, from dress to their machines of war. It is the ultimate realization of corporate culture and unchecked capitalism – and, to them, it’s glorious.

Things that jeopardize their interests: Radical mysticism, uncontrolled theft, non-renewable markets, and impediments of bureaucracy…basically, anything that threatens boosts to quarterly revenues.

Oh, yes, and the end of the last star in the universe.

Learn more about the LLC's design and their Arcfleet.