Next Post // Battleborn Tap Puts 25 Heroes at Your Fingertips

Congratulations, badasses! You collectively completed the Battleborn Open Beta Challenges! That is some epic global teamwork. As your reward, we shoved three badass golden skins into this SHiFT code:

Redeem the code above for Shayne & Aurox’s "War and Peace" skin, Benedict’s "Gold Eagle" skin, and ISIC’s "I’m the Root of All Evil" skin. 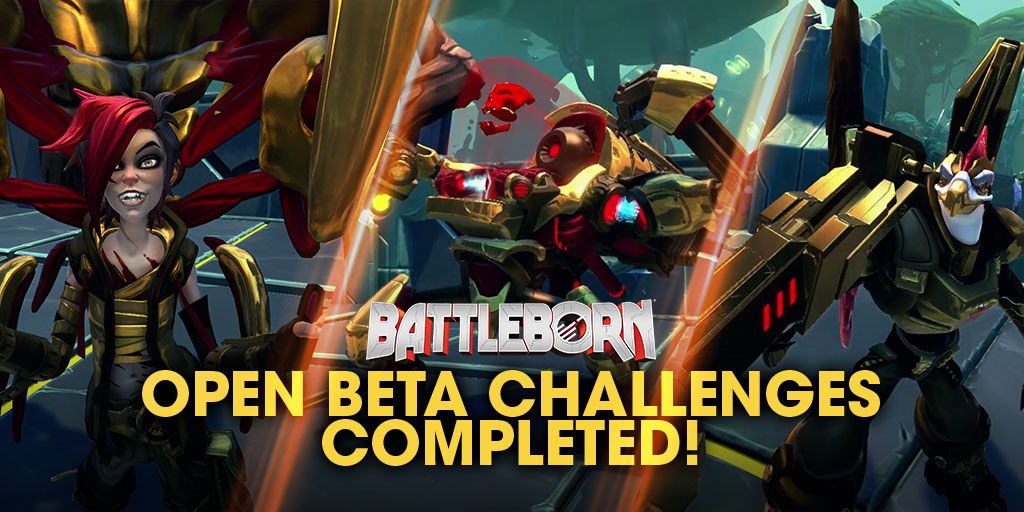 What we asked you to do:

What you actually did:

Here’s how to redeem the code:

This code is available for everyone – yes, everyone – who purchases the retail version of Battleborn, on all platforms, all around the world. This code won’t be around forever, but we’ll give you plenty of time to redeem it.

Battleborn is AVAILABLE NOW on PS4, PC, and Xbox One!

Now that you’ve redeemed the Open Beta Challenges Reward code, head to each character’s Command screen to check out their new skin, or jump into a match and choose the skin during character select. BAM! You are now a golden badass. 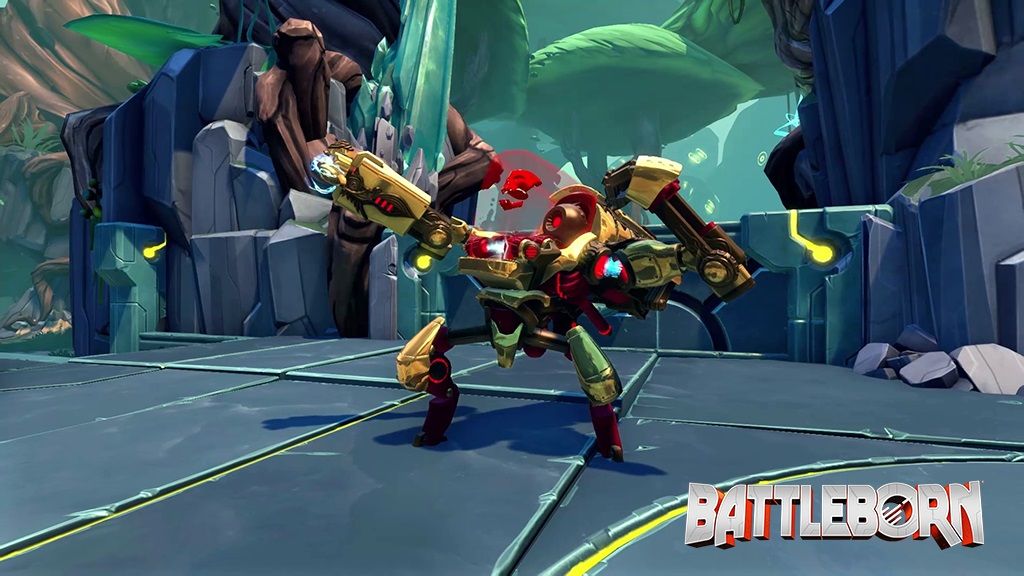 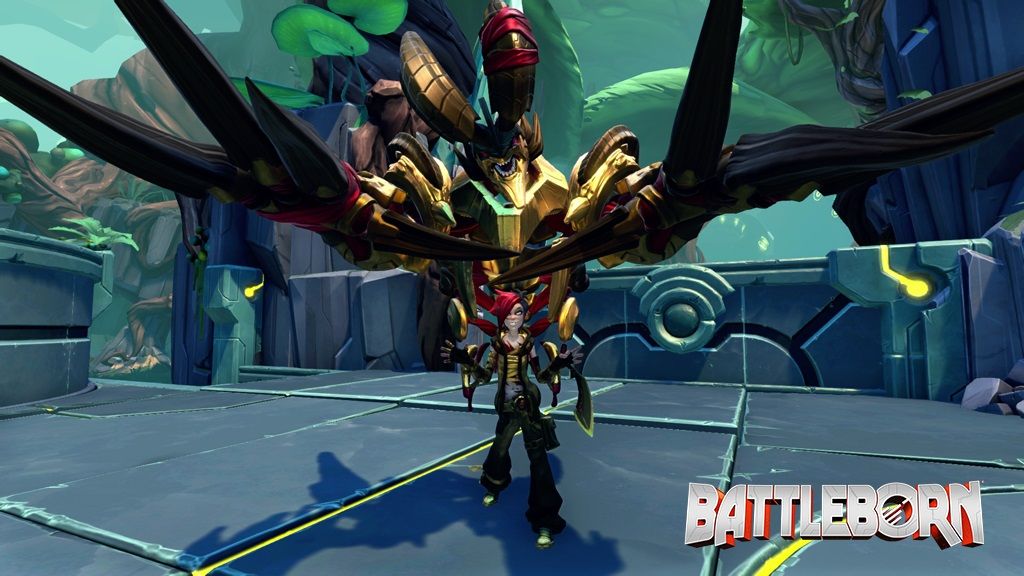 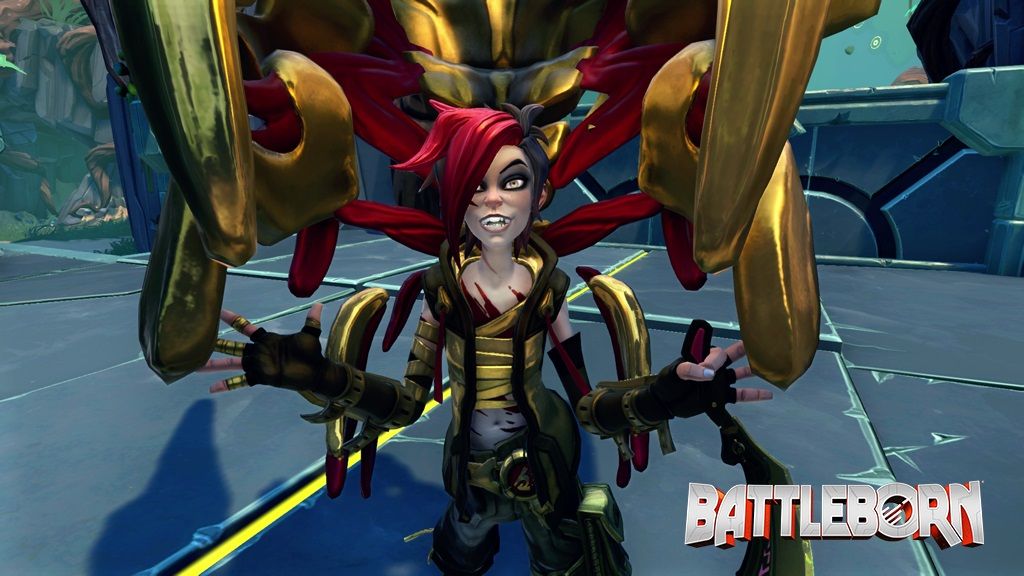