There is A LOT going into Battleborn: 25 playable heroes we’ve already unveiled, Story Mode, multiple Competitive Multiplayer Modes, and even more to come after launch! Not to mention, Open Beta for PS4, PC, and Xbox One is on the horizon.

With so much going on in Battleborn, let’s get you all caught up to speed and explain some features in more detail. 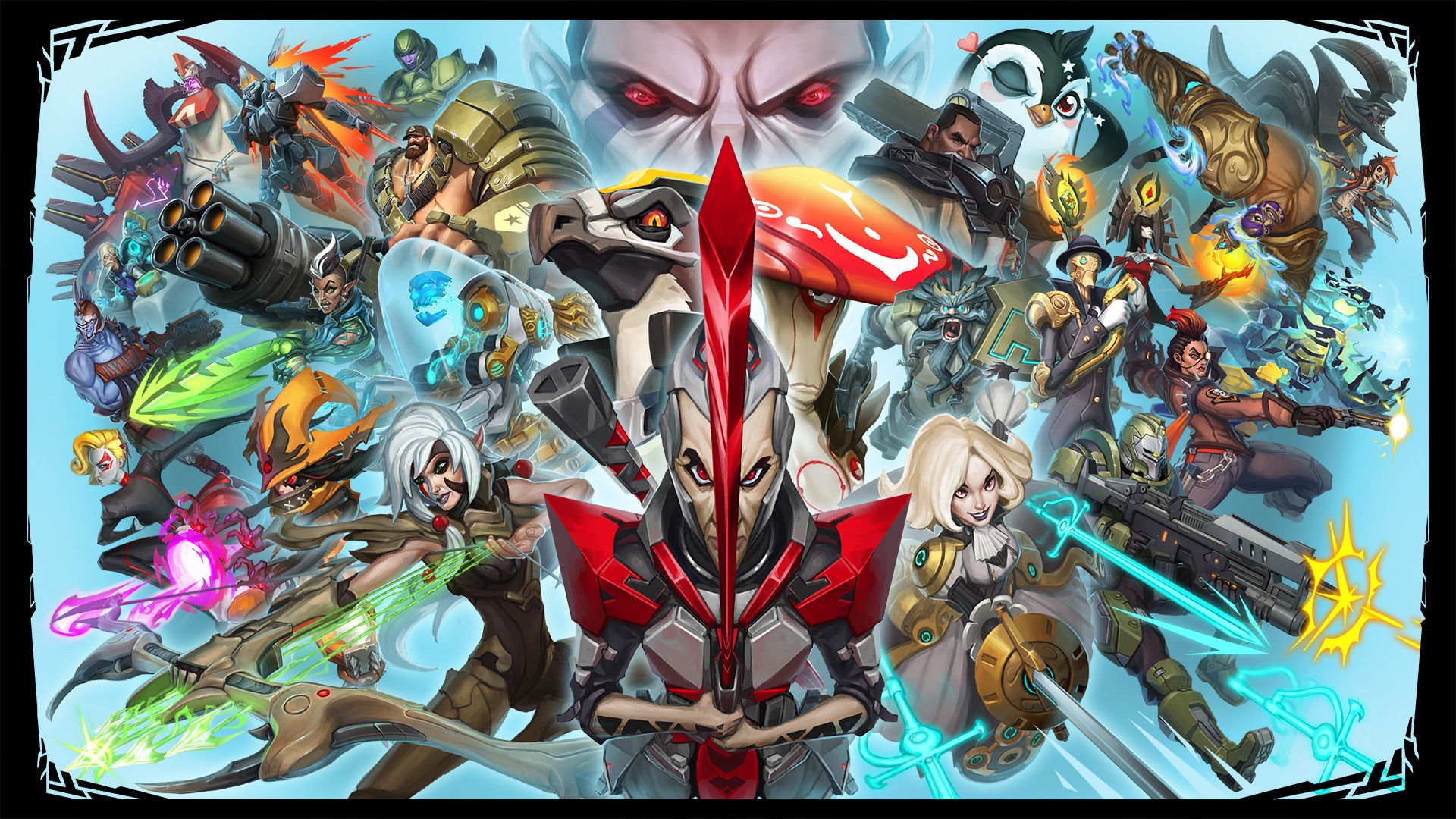 Play through repeatable Story Mode episodes to save the last star in the universe from Rendain and the Varelsi. Here’s a few things you can expect as part of Battleborn’s Story mode:

Before the Battleborn joined forces to save the universe, they fought amongst themselves for the few resources that were left. Team up with other players to battle on three Competitive Multiplayer modes, Incursion, Capture, and Meltdown. 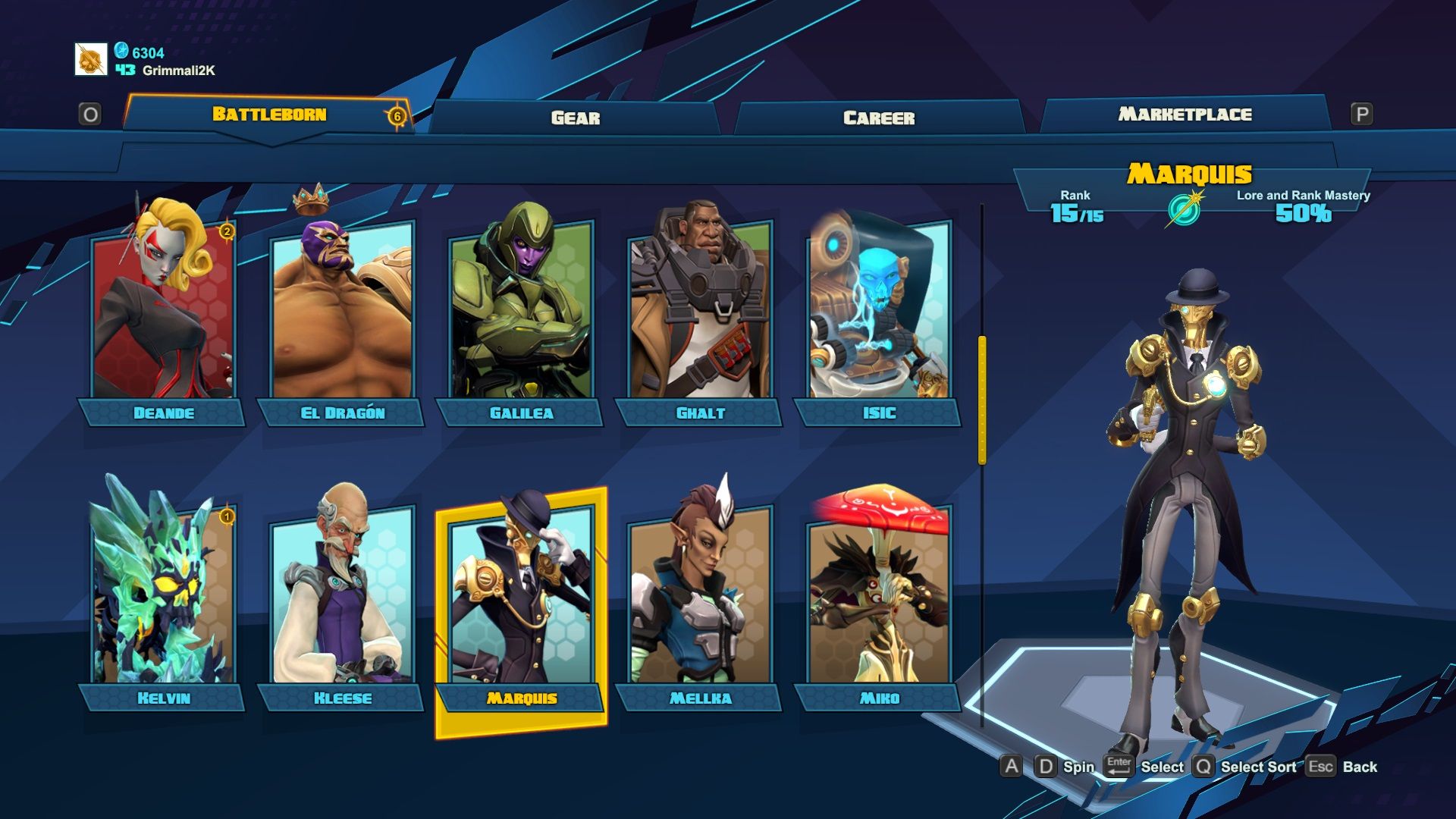 Battleborn has a large starting roster of 25 playable heroes, and it will continue growing with additional, free heroes after launch. Check out the first 25 here and stay tuned to the news blog for even more information about the different character types: Attackers, Defenders, and Support.

Playing on a PC