Next Post // Top Tips for the Battleborn Open Beta

The end of the universe, and Battleborn’s launch on May 3, is closing in. Time is running out to pre-order Battleborn and get your hands on all sorts of digital goodies and savings! 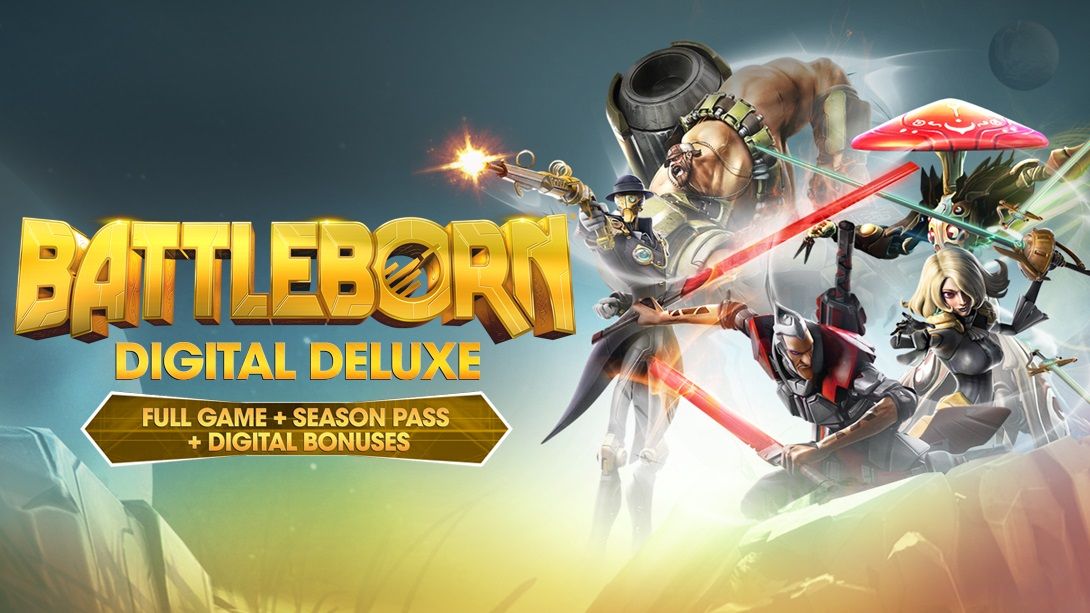 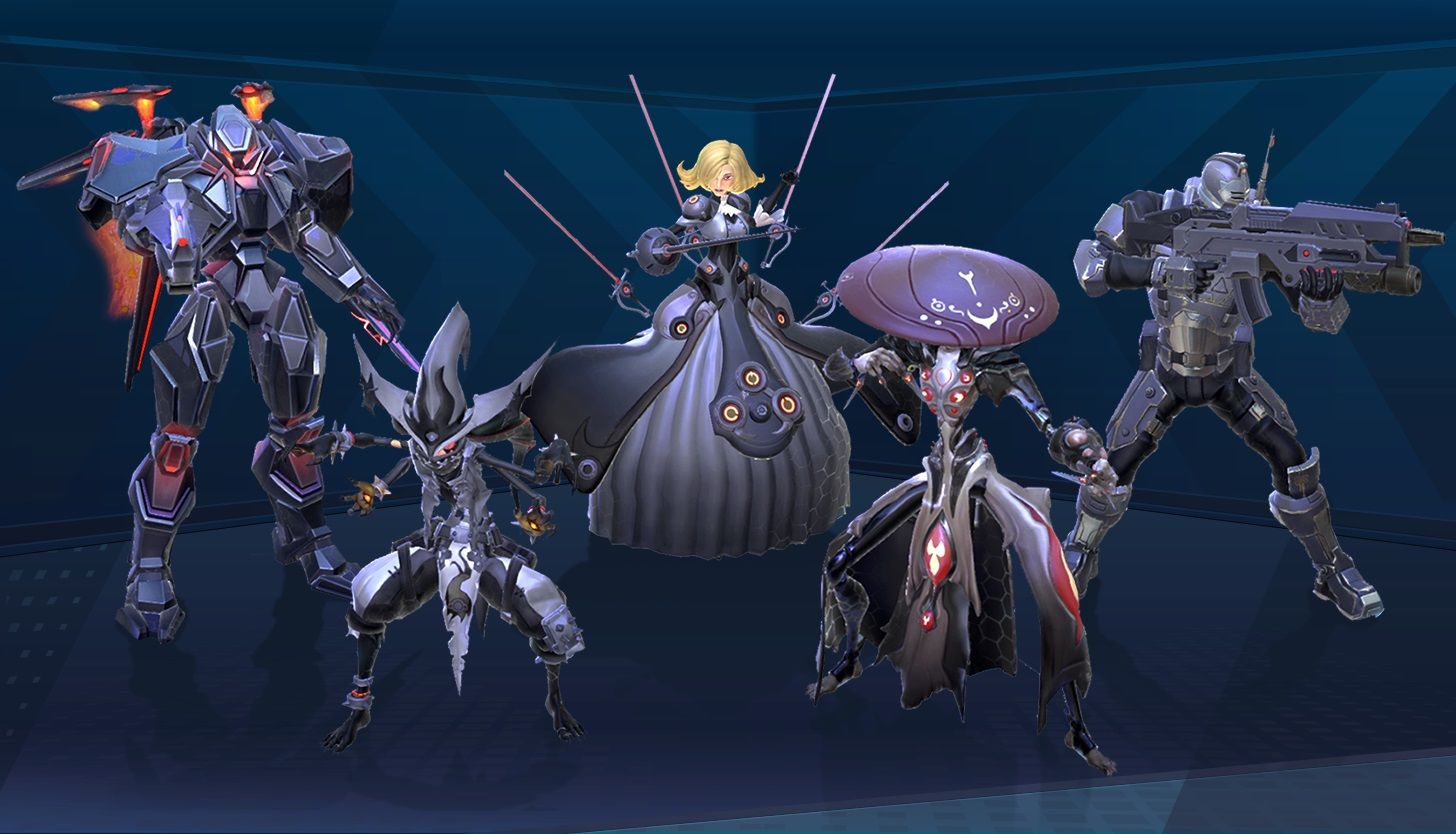 Battleborn Digital Deluxe Edition is now available for pre-order on PS4, PC, and Xbox One!

Get all five Battleborn DLC packs and five keys to unlock heroes 26-30 once they are released with the Season Pass! Each DLC pack includes a brand new Story Mode Operation, one hero key, and additional unlockable skins and taunts. 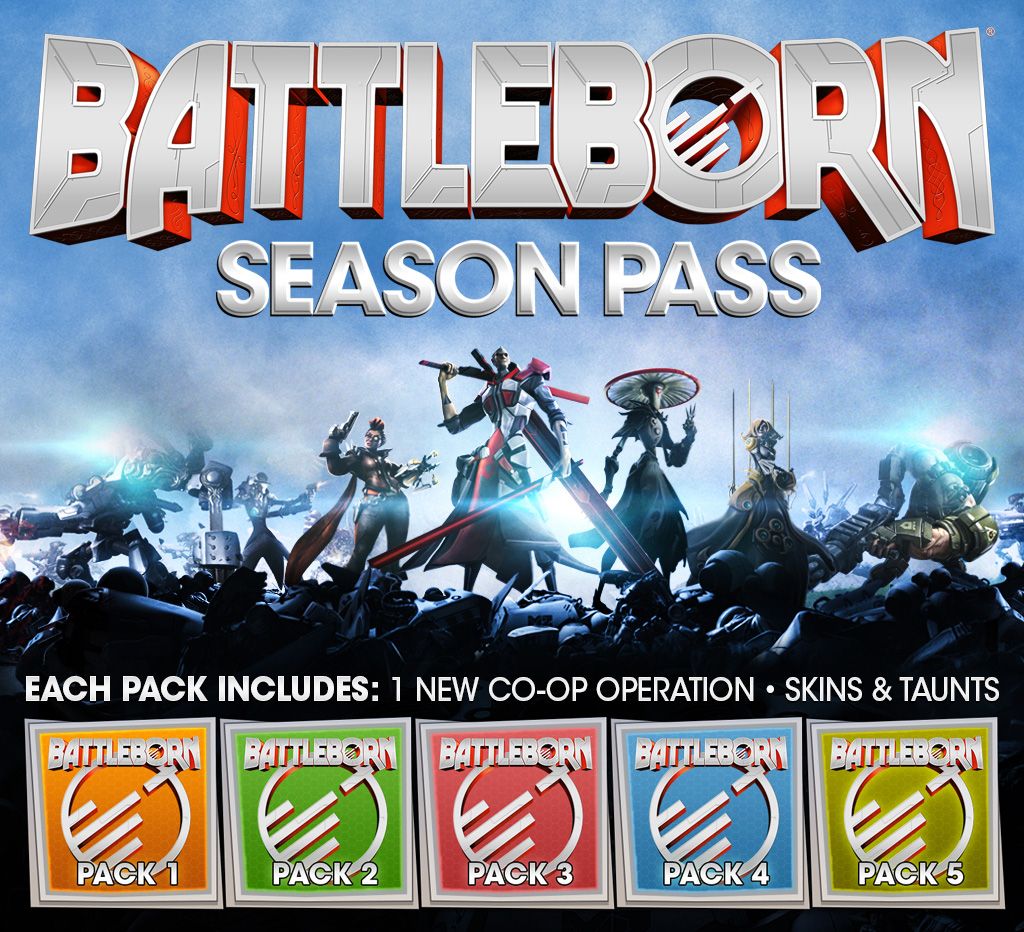 All that glitters is gold… Battleborn skins, that is! Pre-ordering Battleborn on any platform, from any retailer, also nets you the Firstborn Pack with five FREE golden hero skins for Thorn, Reyna, Montana, Marquis, and Rath. 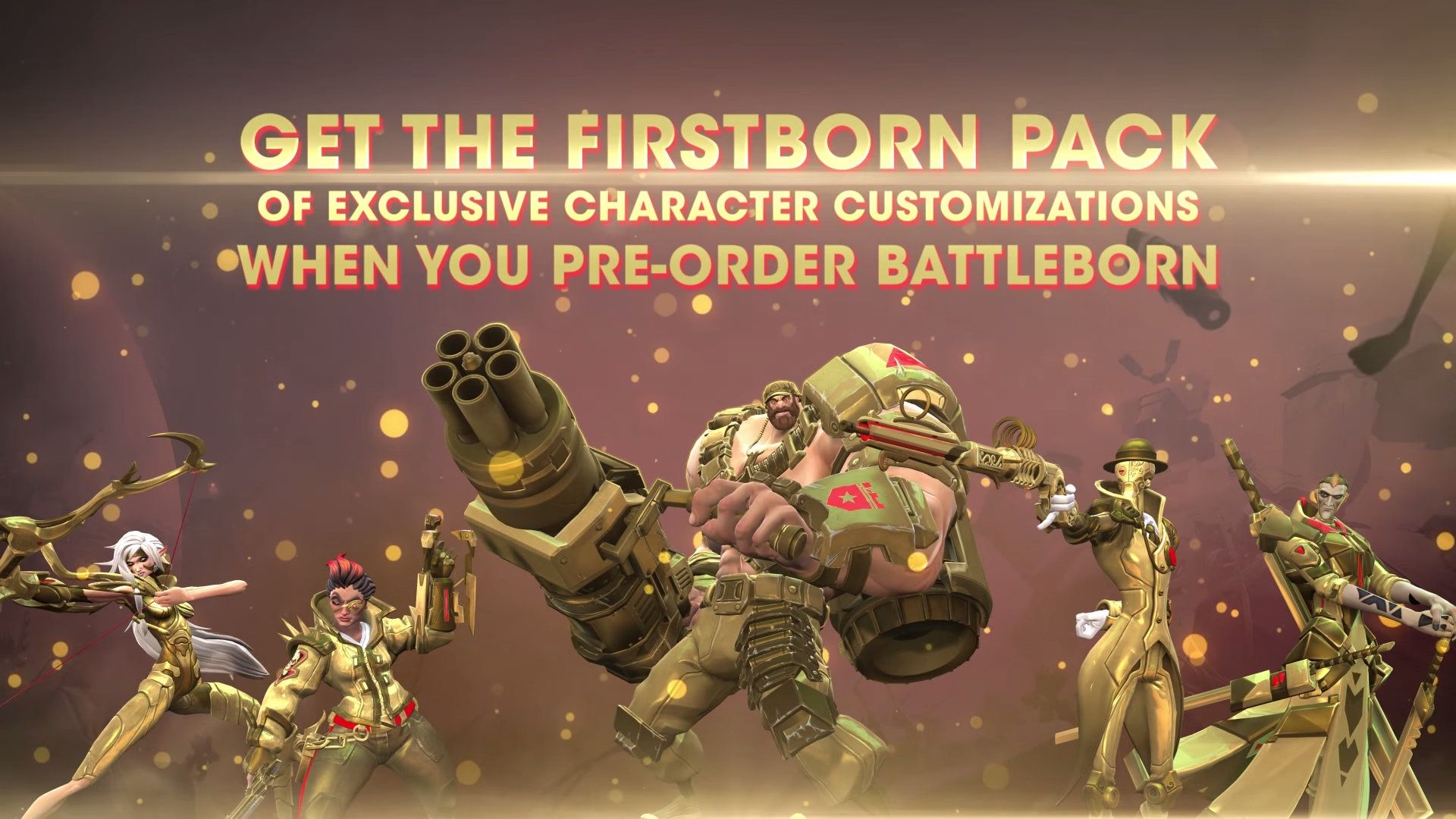