This week’s Battleborn Battleplan is overflowing with info. Alani is in early access and she has a friend she wants to introduce us to. Also, SHiFT codes for Battleborn are here as well as this week’s Hot Fixes and more!

It’s been a busy week! We had our first Double XP Event, released our first SHiFT code for Battleborn (more on that below), and we’re in the process of releasing the first of five, free post-launch characters. Even though Alani is still coming out of the gate, we couldn’t wait to share the 27th character with you all. Meet Pendles: 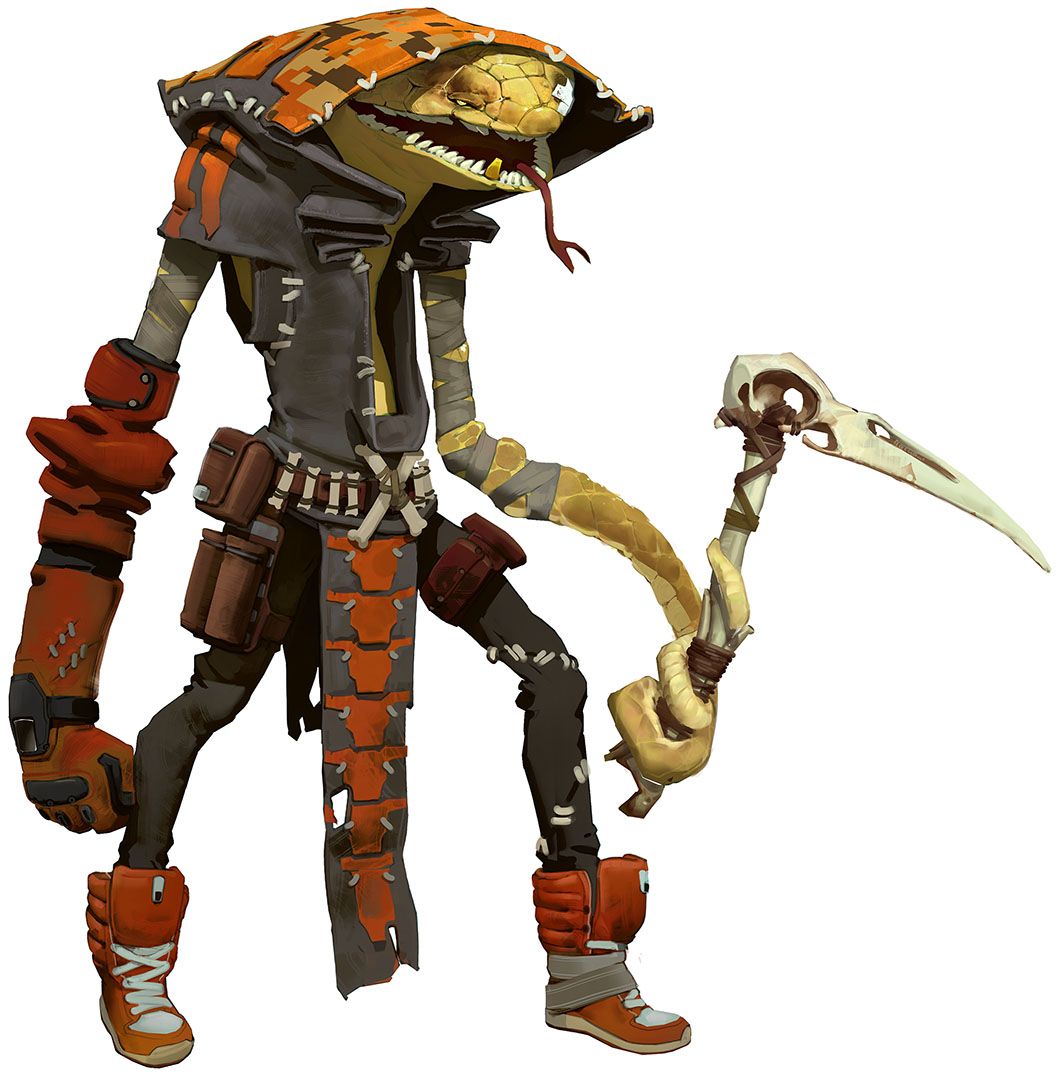 Don’t fall for his youthful charm -- Pendles is literally a cold-blooded killer. Originally from the ocean world of Akopos, Pendles did as most adolescent Roa do and left home to experience galactic cultures, and enjoyed murdering those cultures so much that he never went back. Upon finding out that people would actually pay him for his hobby, he became a freelance assassin for anyone with even the smallest of grievances. Despite misgivings toward his moral code, Ghalt eventually decided that it would be more dangerous to have him off the team than on.

Pendles will be coming in the next couple months as the 27th Battleborn and will be free for everyone and unlockable with 47,500 credits earned in-game. He can also be unlocked instantly using one hero key, which are included in the season pass, saving you the time it takes to earn the credits to otherwise unlock him. We’ll have more info on Pendles, including his abilities and release date, as we get closer to his launch.

As we mentioned above, in celebration of our first Double XP Event, we released our first SHiFT code for Battleborn! SHiFT codes in Battleborn will unlock Loot Packs of either Epic, Rare, or Uncommon rarity. You can expect to expect to see SHiFT codes regularly for not only Battleborn, but also Battleborn Tap!

In case you missed it the first time, this SHiFT code will unlock one Epic Loot Pack:

Redeem this SHiFT code before June 5th at 11:59pm EDT. 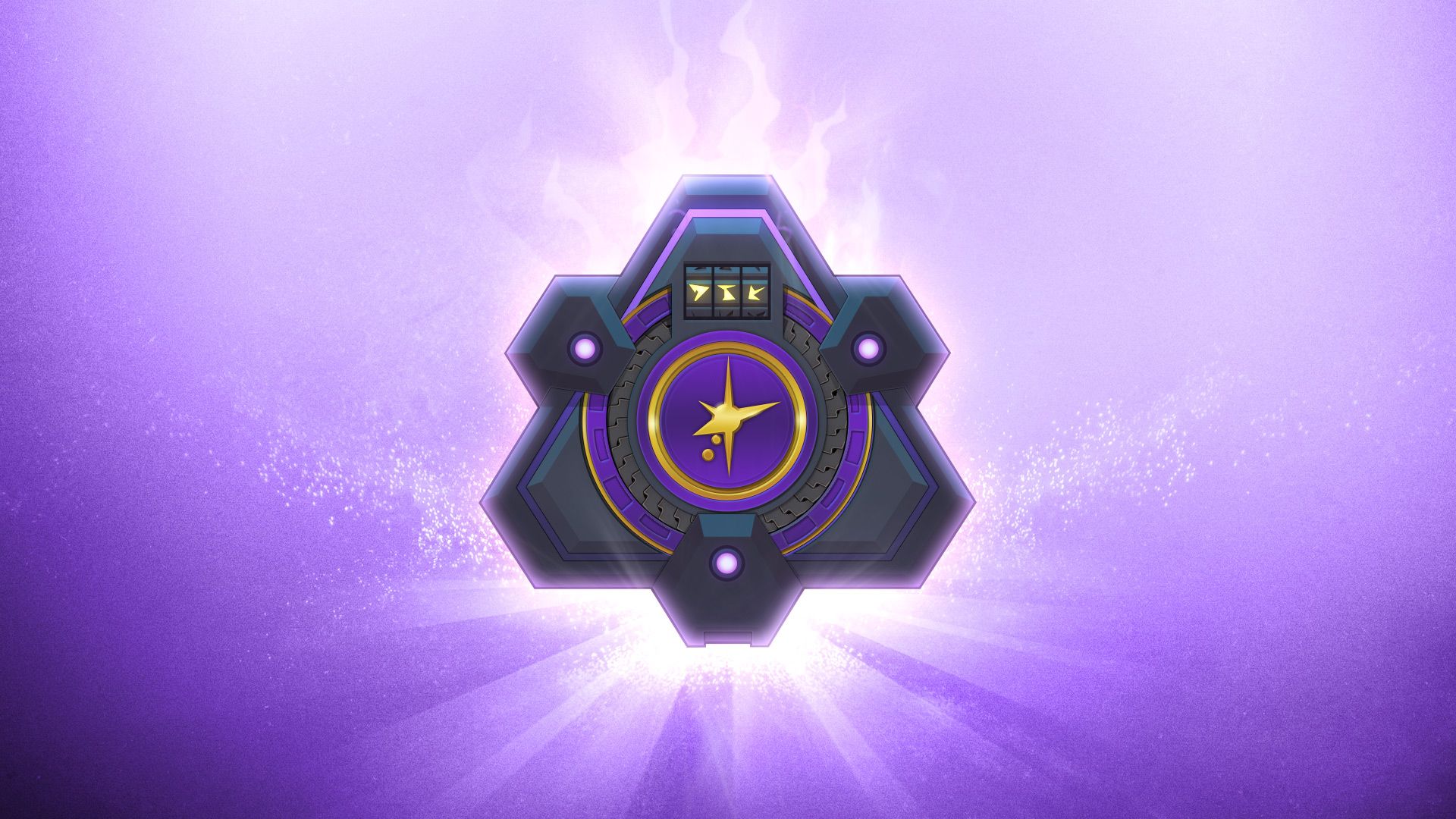 How to redeem a SHiFT code:

As you all know, each week in our Battleplan, we detail Hot Fixes that will be going into effect that week. These changes typically begin rolling out at 12pm PT (3pm ET) on Thursdays unless otherwise noted.
Here are this week’s Hot Fixes:

Additionally, this week saw the first major update to Battleborn. The full notes can be found HERE.

We’ve recently been showcasing some of our specific community members for the cool things they’re doing. This week, we thought we’d switch it up a little bit and share some of the amazing community art that we’ve gotten recently. There’s a lot of serious talent out there and our team really loves seeing all the amazing stuff that you guys come up with. If you’ve got art you’d like to share with us, we’d love to see it! Share it with us on Twitter @Battleborn. 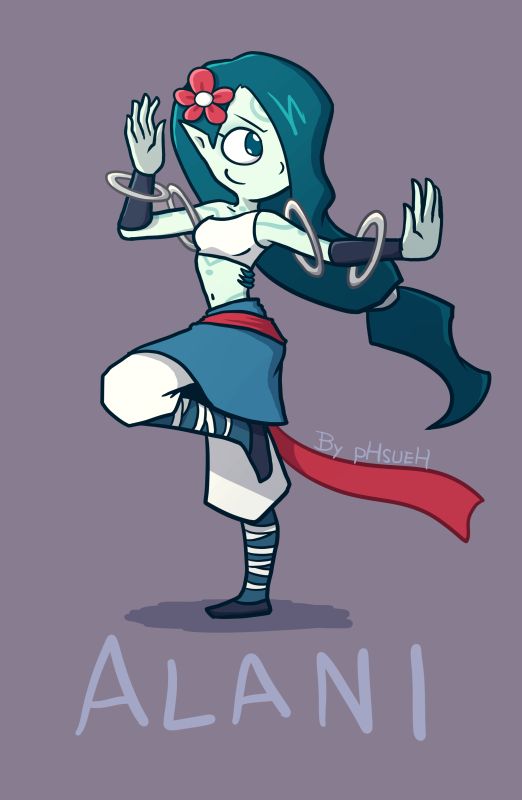 Created by phsueh on DeviantArt 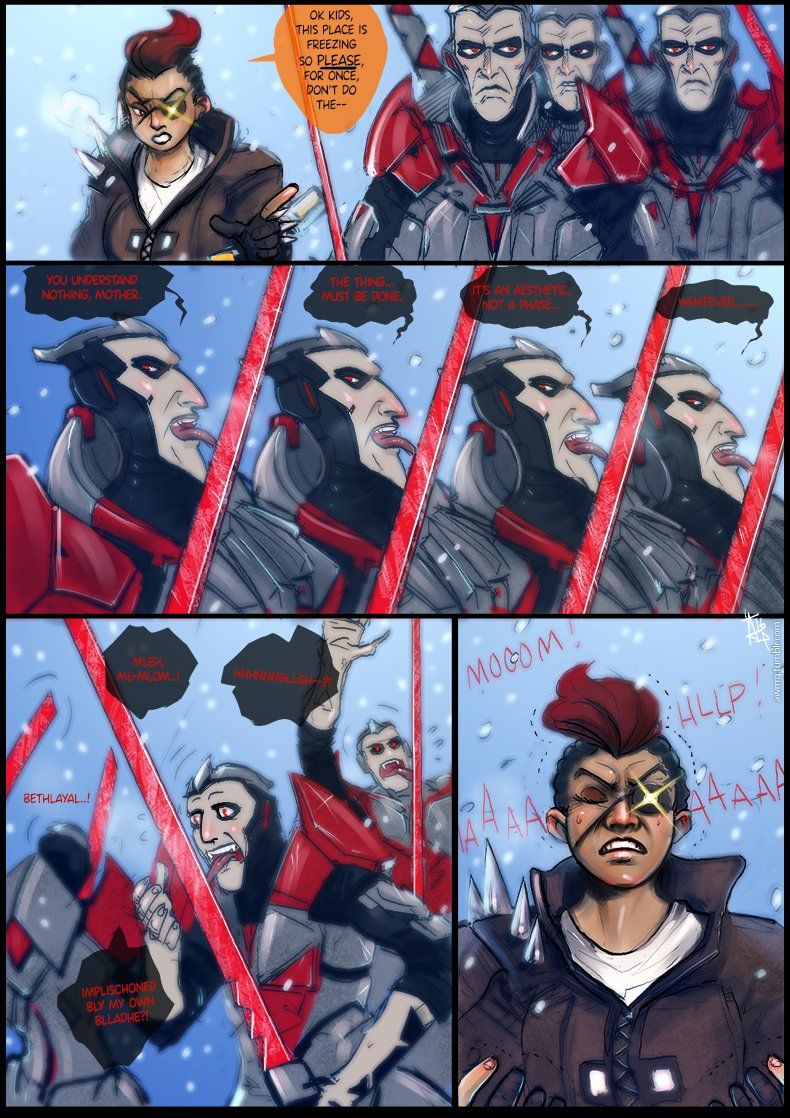 Created by amrrr on DeviantArt 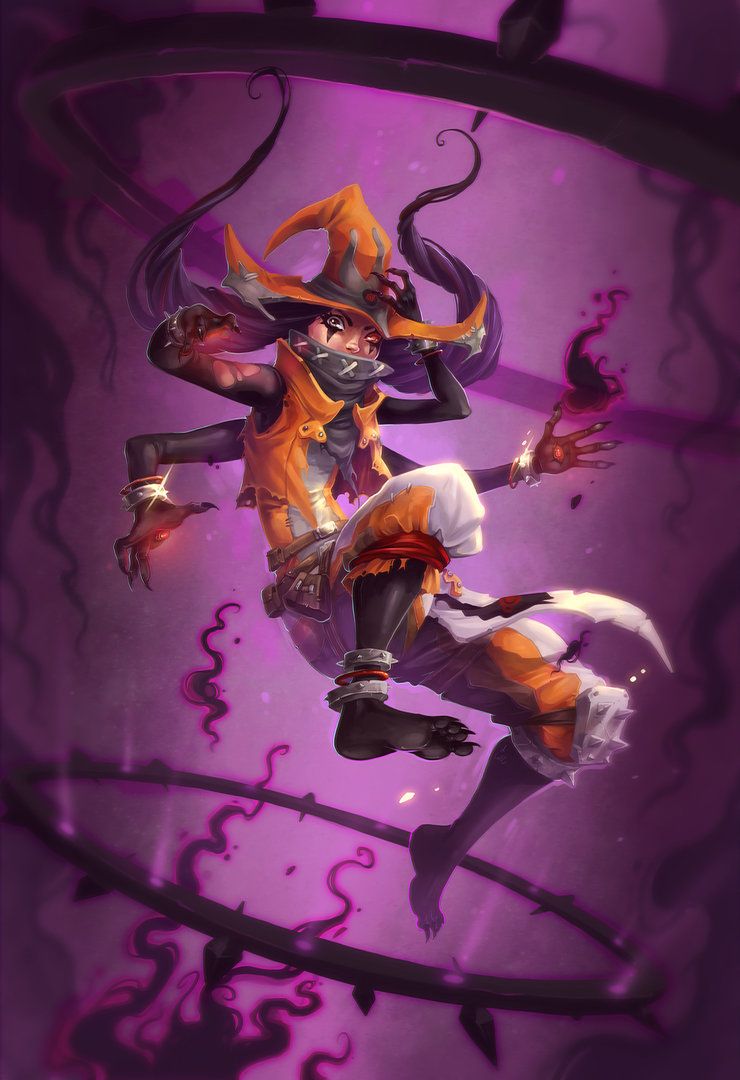 Created by Avionetca on DeviantArt 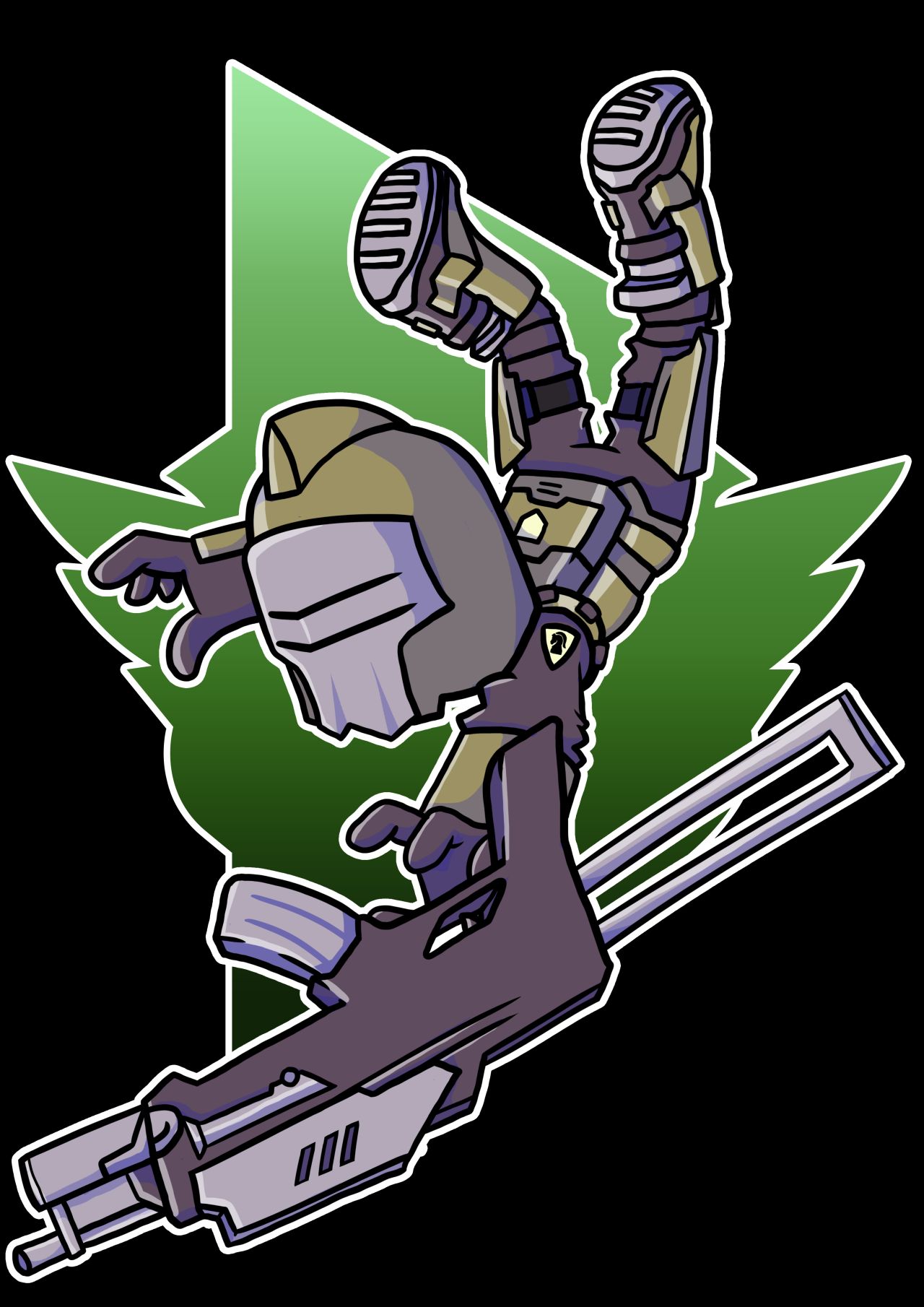 Created by The Last Boone on Tumblr

By this time next week, many of you will already be DIVING into Battleborn as Alani and will no doubt want to know the best ways to use her water-based powers to control the FLOW of combat (see what we did there?). Luckily for you, we tracked down our resident Alani expert and Associate Producer on Battleborn, Anthony Nicholson to divulge all his best tips and tricks to help you stay AFLOAT in the POOL of competition (ok, we’ll stop now). Anthony is putting together some great info on Alani that we’ll be bringing you in next week’s Battleplan!

Until then, we’ll see you in the Solus System!

Battleplan #1
Cosplaying Guide: Tips and Tricks from the Experts
Battleplan #52