This week’s Battleplan is pretty full – a new character Deep Dive, a Marketplace expansion, and even a tease of an incoming community event! Could it get any better? It can. We’ve also got a new full update for you along with some much asked for Alani adjustments.

As we promised last week, Battleborn Lead Programmer Scott Velasquez has put together some serious info for any would-be master of Kelvin. Kelvin is everybody’s favorite ice golem, but he’s also a dynamic killing machine in the right hands. Scott’s Kelvin Deep Dive in now live on the Battleborn blog and will give you all the tips and tricks you need to send your enemies to a cold and frigid grave. 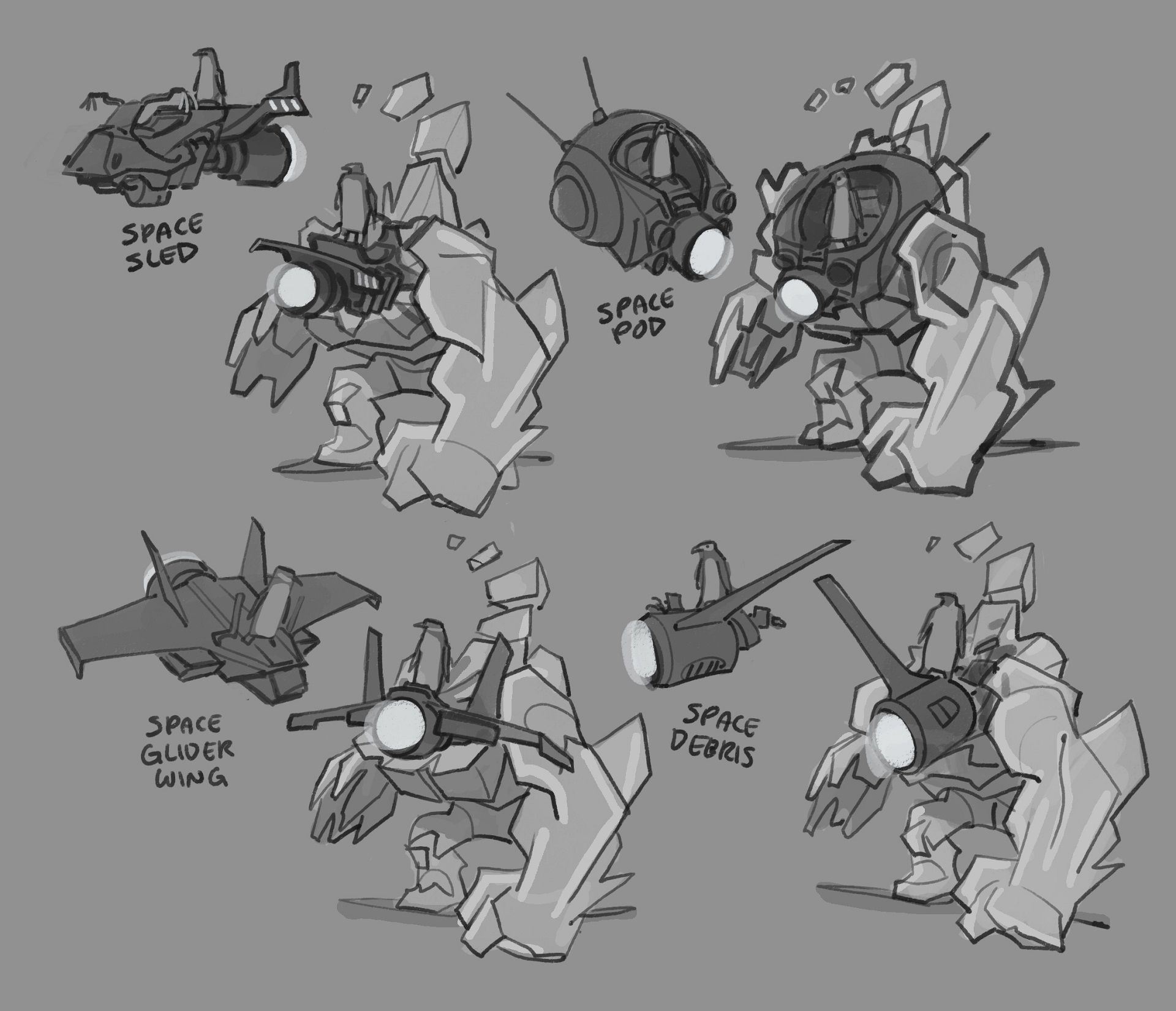 This week, we also introduced our second update to Battleborn! This update contains lots of great stuff (more on that below) including the updated Battleborn Marketplace and a new premium currency, Platinum.  Starting today, you can use Platinum to purchase all sorts of awesome, optional cosmetic items such as skins and taunts! Check out the Vision for Battleborn’s In-Game Marketplace post on Battleborn.com for all the details.

As we mentioned above, this week we released the second update for Battleborn. This update contains fixes for various performance issues, but also includes some great quality of life improvements and features that you all have asked for. PVP maps and modes are getting lots of improvements and performance tweaks. Not only that, we added “Particle Detail Mode” in the Video Options menu. This mode is in direct response to community requests to have more control over the way visual FX are experienced in Battleborn. The full notes for the latest Battleborn update can be found on our Knowledge Base.

As for this week’s hot fixes, the star of the show is Alani. We’ve gotten lots of feedback from the community on Alani and her abilities. It’s important to us to use not only community feedback, but also the behind the scenes data when considering balance decisions. It’s also important that we spend an adequate amount of time monitoring that data to get a sense of where a given character is in relation to where they should be for proper balance. In the case of Alani, our recent adjustment to her health brought her survivability down to what our team felt was an acceptable level, however, her Kill-to-Assist ratio has continued to be an outlier for what we would like to see for a support class. As such, we are reducing some of her primary attack's effectiveness as well as some of the AOE burst damage associated with her Riptide skill in order to bring her closer to expectations. With all that in mind, here are this week’s hot fixes:

This week’s community spotlight shines on Gearbox Forum member jjand302. JJ is an active, friendly, and helpful community member who can always be counted on to add a lot to a discussion. Recently, as a way to help direct the community to some of the answers they were looking for, JJ created the “Dev Feedback and Future Content” thread on the forums. This thread serves as a means to help the community quickly find developer responses to certain questions. Check out our Community Badass feature on JJ that also contains a link to his thread!

Last month, we had our first Double XP Event and it was a huge success! You guys told us you wanted more events like this, so we thought up a few ideas. We’ve got lots of great community events planned for the near future, but next week, we’ll be looking to tell you about a specific event that’s coming up that everyone at Gearbox are extremely excited about! If you’re interested in a chance at obtaining some really neat loot, you won’t want to miss this one!